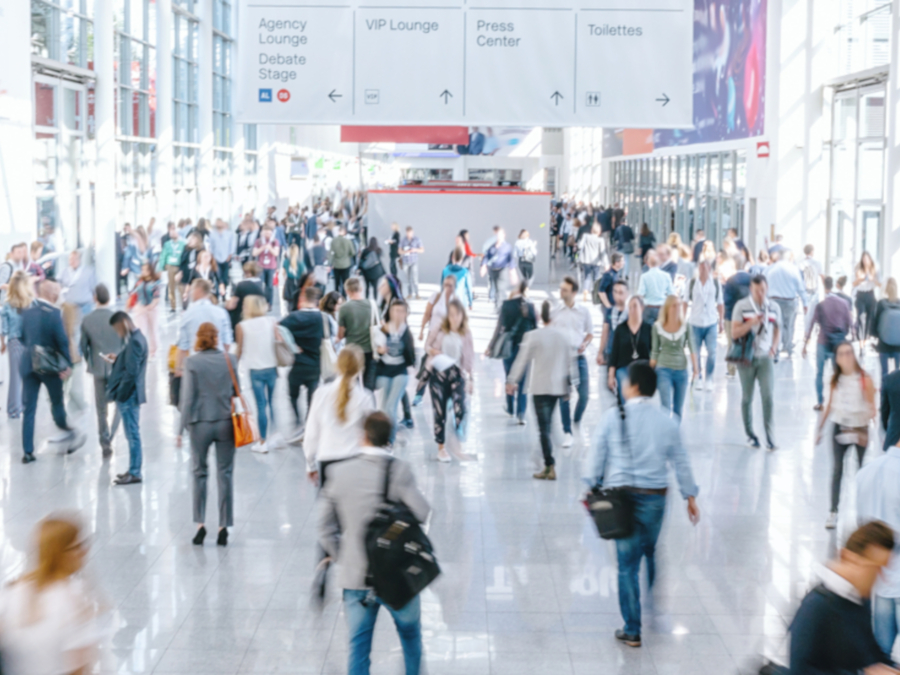 CES in Las Vegas. The International Motor Show in Geneva. Modern trade shows are big business – huge events with multimillion-pound budgets and stands the size of football pitches – backed up by a solid exhibition marketing plan, no doubt.

We’ve brought together 7 of the world’s largest trade shows to celebrate this new rock and roll and to inspire you to get ready for your next (or even first) trade show.

What is it? The world’s biggest technology conference.

Set in the desert landscape of Las Vegas, CES is where the year’s biggest tech makes its debut. Expect to see Samsung, Sony and LG all jostling for space with TVs that offer eye-watering picture quality.

CES is owned and produced by the Consumer Technology Association, the trade association that represents the $398 billion US consumer tech industry.

CES launched around 50 years ago. Lots has changed since then though.

When? Held annually in January

What is it? The largest construction trade show in the US.

When? Every three years

What is it? Largest mobile event in the world.

Much better known by its original name of Mobile World Congress, MWC Barcelona is THE event on the smartphone calendar.

Along with the CES, this tech show is so big you’ll see it and its latest phones on the evening news.

Where? Fira Gran Via, Barcelona, Spain

When? Held annually in February

What is it? Where the world’s biggest cars make their debut.

The big one for petrolheads. First held in 1905, the Geneva International Motor Show is a film premiere for the world’s biggest new cars.

The original Range Rover and the Jaguar E-Type are two motoring icons to have made their debut at Geneva over the years.

Today, the show continues to attract the biggest manufacturers as the best way to get headlines for their new cars.

When? Held annually in March

What is it? Biggest processing and packaging trade show.

The Packaging Machinery Manufacturers Institute is a trade organisation that hosts many shows each year, known as PACK EXPOs.

Where? Variety of locations

When? Multiple shows a year

What is it? The world’s biggest public book fair.

Kolkata, India, has been a major destination for books and printing since the days of the British Empire. The city is packed with vibrant and well-stocked bookshops, so it’s no surprise the Kolkata Book Fair, first launched in 1976, has grown into the world’s biggest for the general public.

When? Held annually in January

What is it? Britain’s leading fashion trade show.

It’s unique selling point is to house the complete supply chain under one roof. It’s the only place where you can go from checking out fabric samples from global suppliers to looking at ready-to-wear collections.

When? Held bi-annually in February and July

What is it? Premier ‘marketplace’ event for home and lifestyle products.

NY NOW is an exclusive industry-only premier marketplace for home, lifestyle and handmade products. Top brands and exciting emerging companies showcase their on-trend retail creations across 400 categories. The twice-yearly event attracts attendees from across the USA and over 80 countries.

Get organised for your next trade show with flyers and leaflets, banners and exhibition stands from Solopress. 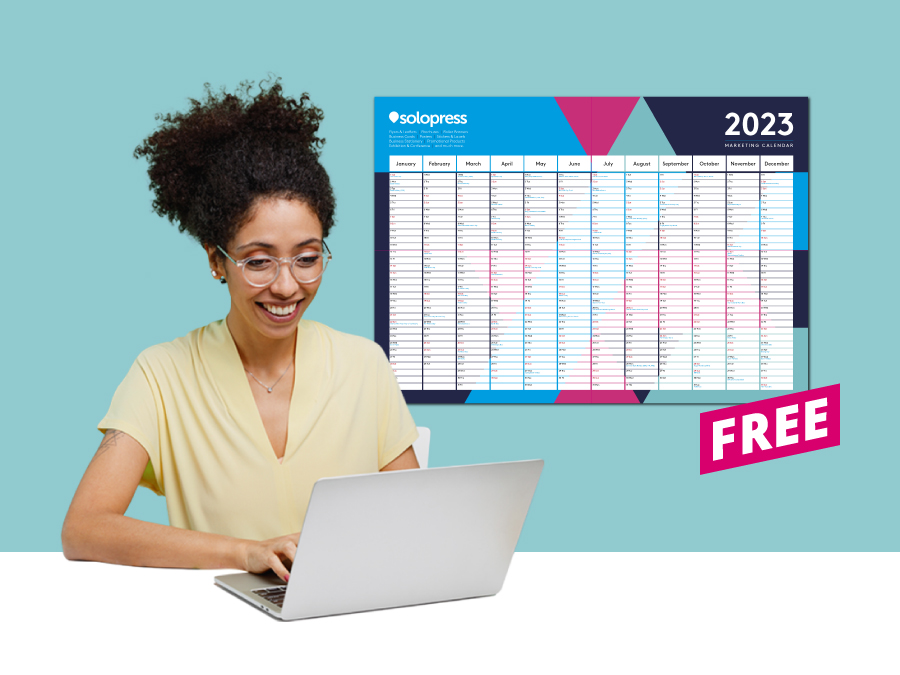