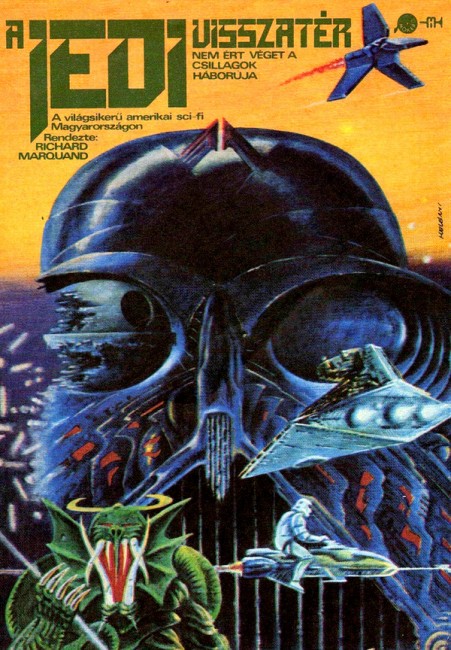 Even a Master Jedi could have missed some of these original trilogy Star Wars movie posters from a galaxy and time that’s now far, far away…

One of today’s drawbacks of the World Wide Web, and Hollywood’s smoothly run international marketing machine, is that we’re unlikely to see this kind of funky, eclectic and unique movie poster art ever again. (Unless a movie studio decides to commission a variety of graphic designers, illustrators and artists to each produce their own poster printing to help publicise a new film.) Oh, how so very different it was for creative expression back in the 1970s and ’80s. But did the world’s design community use their powers and freedoms wisely? YOU decide. 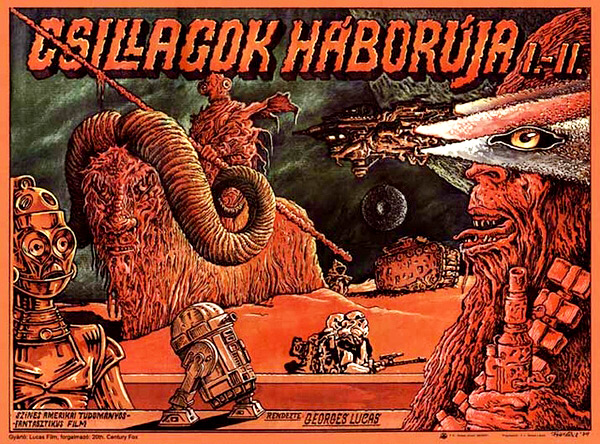 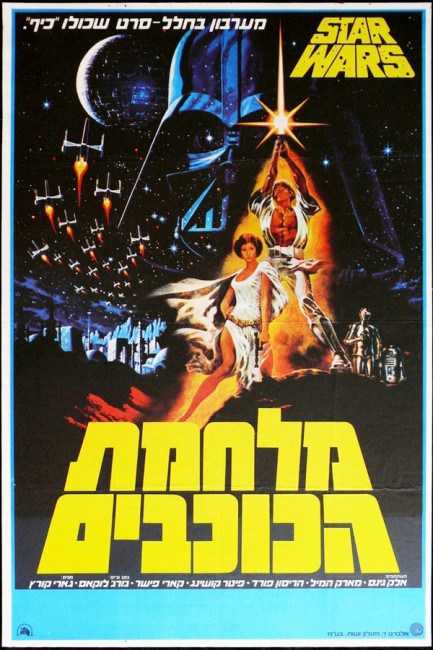 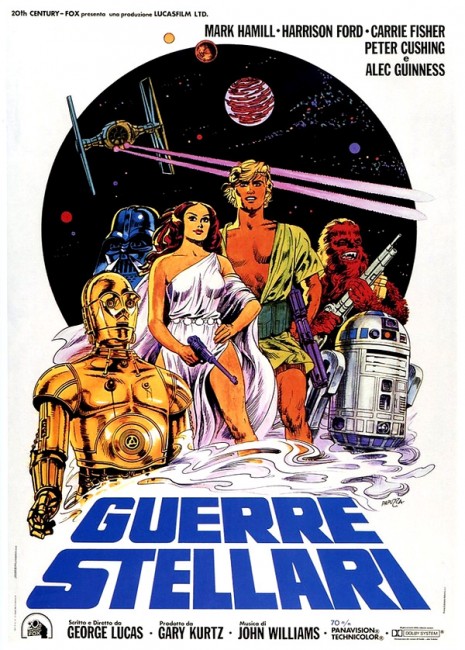 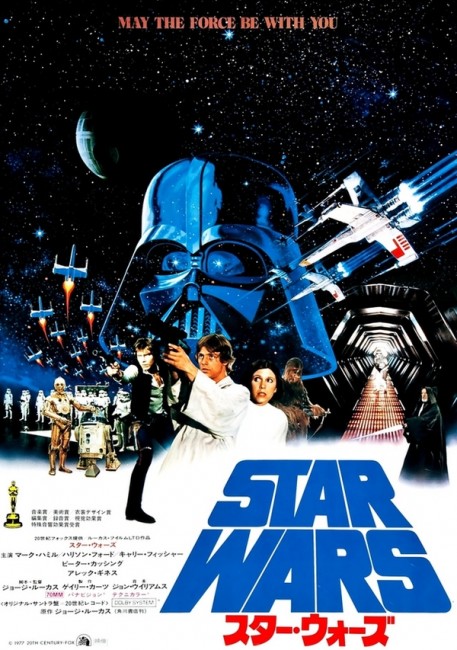 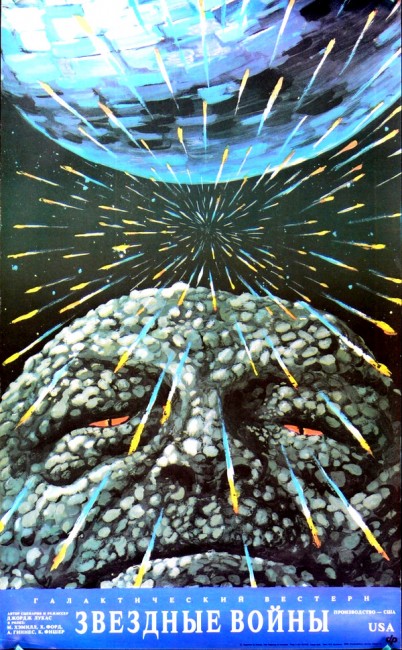 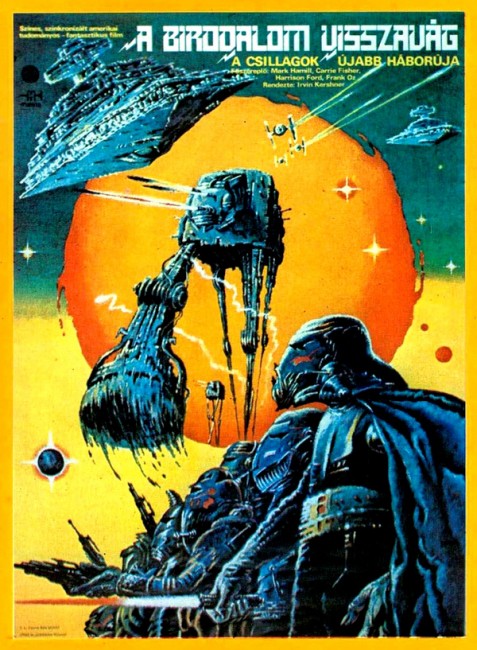 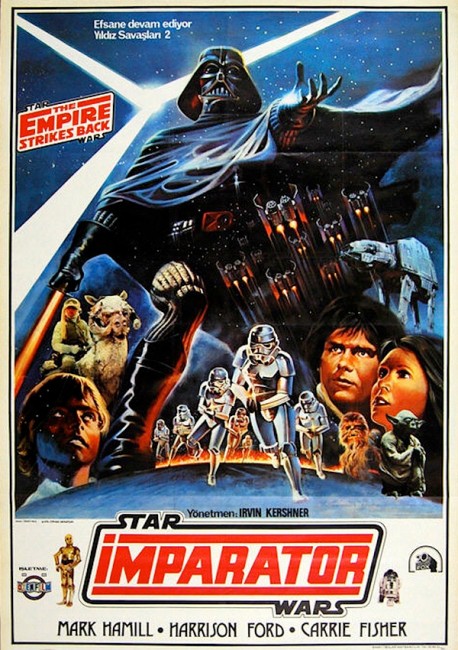 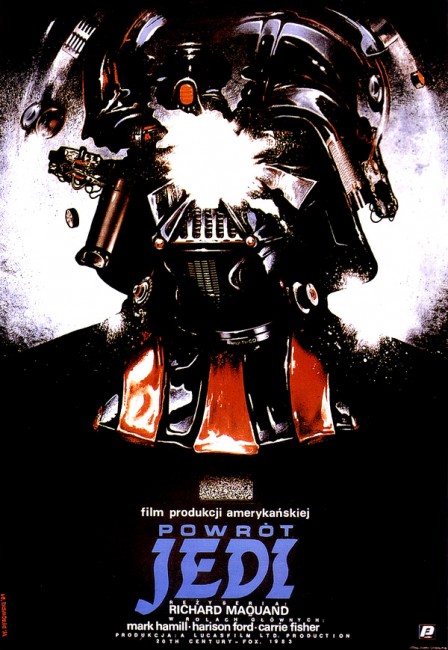 Special thanks to So Bad So Good for sourcing these retro poster images from around the multimedia marvelousness that is, the Interweb.