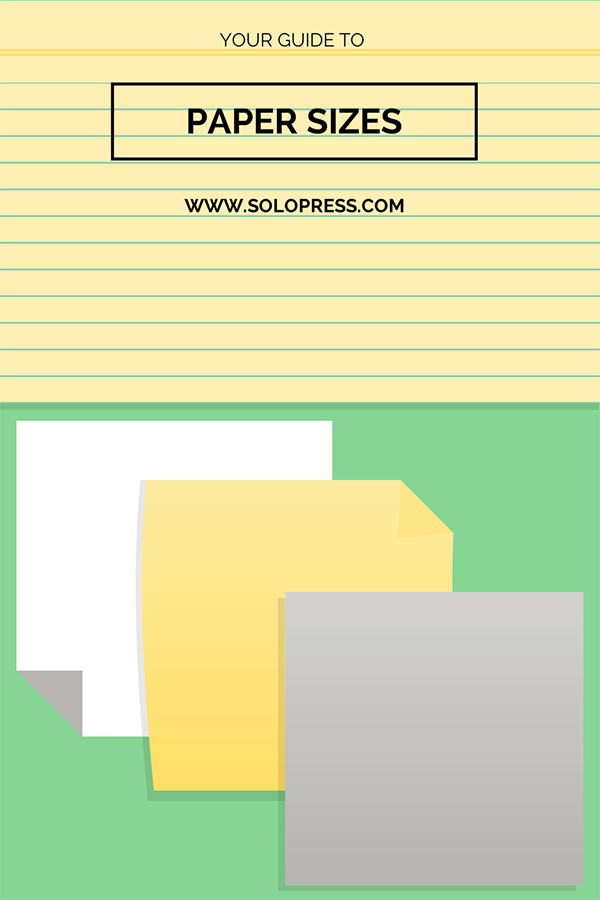 Hands up – do paper sizes and codes confuse you?  Well you’re not alone.  If we had a pound every time someone asked us a question about paper types…well let’s just say we wouldn’t be sitting here writing this blog post!

In all seriousness, choosing the correct paper size is fundamental to your overall design. You might be able to squeeze an unbelievable amount of detail on to your artwork on screen, but the result probably won’t look so hot if you’ve squeezed it on to an A8 flyer.

The system we use for paper sizes in the UK is called the ISO system and was based on a German system that was around prior to WWII which was adopted widely afterwards.

Without boring you with the maths, the advantage of this system is in its scaling: if you divide the paper in to equal halves along its longest sides, then each half is in the same proportion as the original. This means that folded brochures of any size can be made by using sheets of the next larger size, e.g. A4 sheets are folded to make A5 brochures.

By 1975 so many countries were adopting this system, that is was recognised as an official ISO standard. (ISO is the International Organization for Standardization and was founded in 1947 to help make various worldwide industrial and commercial standards official.)

By 1977, 88 out of 148 countries were using the standards and more followed swiftly afterwards. However, there are some countries that have maintained a different paper-sizing system: the US letter format is used in the United States, Canada, Mexico and a handful of others.

History lesson complete but if you want to know more, Wikipedia is a good source.

There are three series of paper sizes under the ISO standards:

In each case the full sheet (or the base size) is designated by the number 0. This sheet is 841x1189mm in size and one square metre in area. The longer length is then halved to give 1, then halved again to give 2 etc. Therefore A4 is half of A3.

It is also interesting to note that all paper weights are based on the area of the A0 size e.g. you’ll see gsm quoted everywhere in relation to paper, which means grams per square metre.

‘A Strip’ sizes are similar to the above but the starting or base size (A0 Strip) is half the depth of the A0 size above. 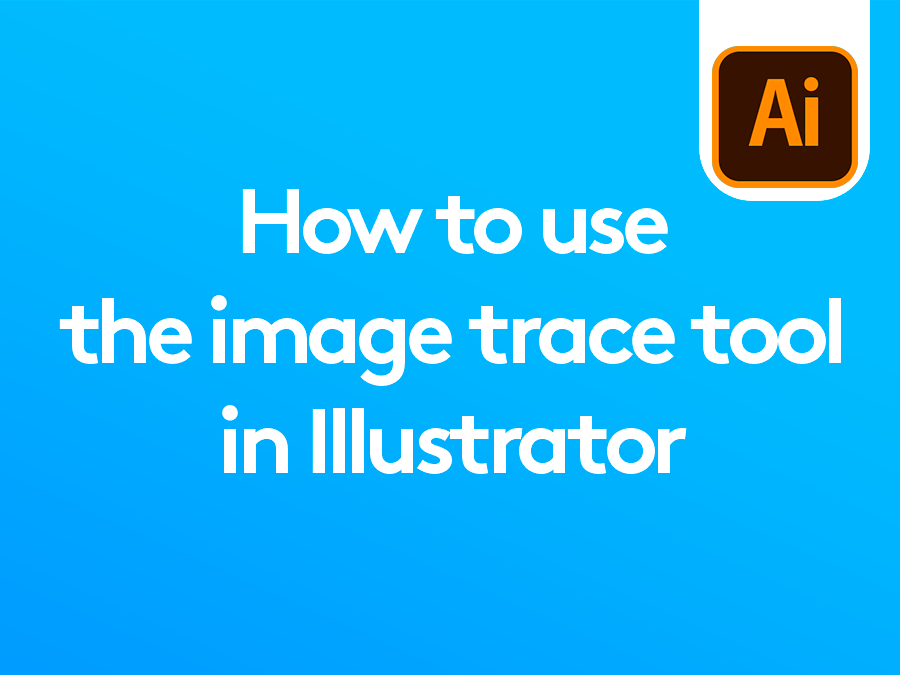 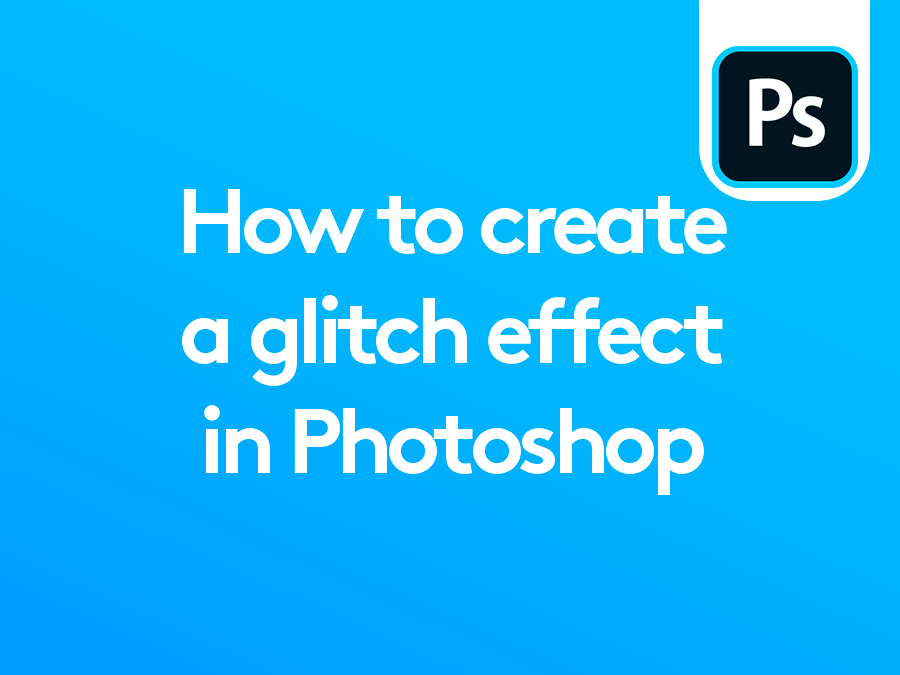 How to create a glitch effect in Photoshop 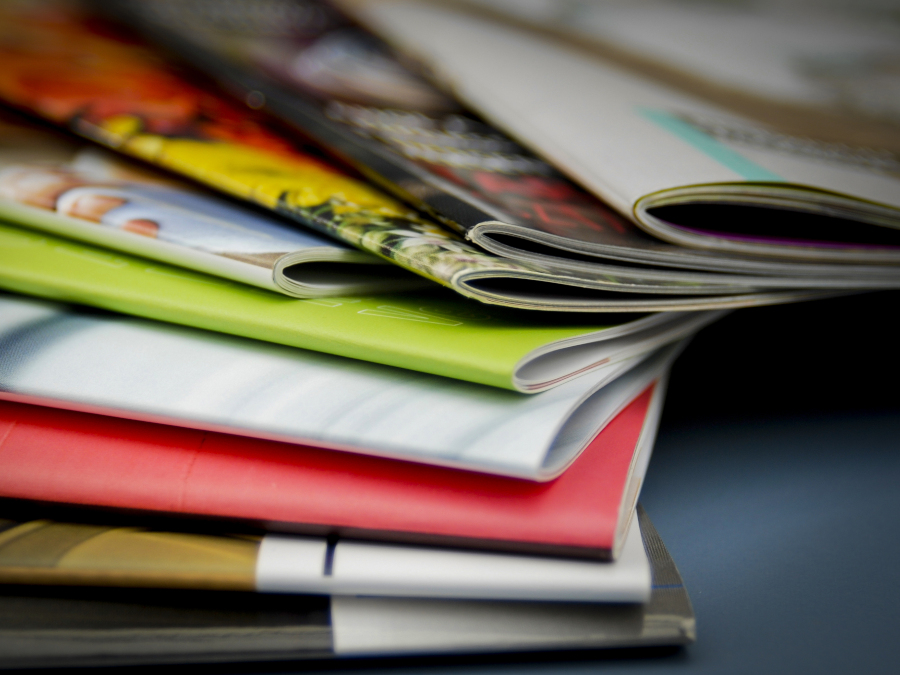