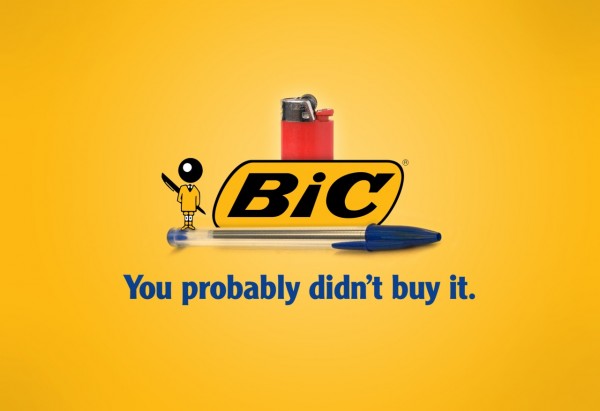 Previously featured here in the Solopress blog, HonestSlogans.com is a brutally funny website that reimagines what big brand slogans would say if they were a little more honest with consumers…

“I started Honest Slogans – What People Really Think as a Tumblr back in December of 2011,” says graphic designer Clif Dickens. “From there, I was on The Today Show Australia and was featured on sites such as AdWeek, BusinessInsider, BuzzFeed, Gizmodo, The Daily Mail, The Huffington Post and more. Since then, I’ve had such an amazing overflow of feedback from fans of my work, and I could not be happier to continue creating new ones on a weekly basis.”

Bic – You Probably Didn’t Buy It

BuzzFeed – Nobody Cares Which Disney Character You’d Be Febreze – Give Your House The Smell Of Freshly-Laundered Garbage 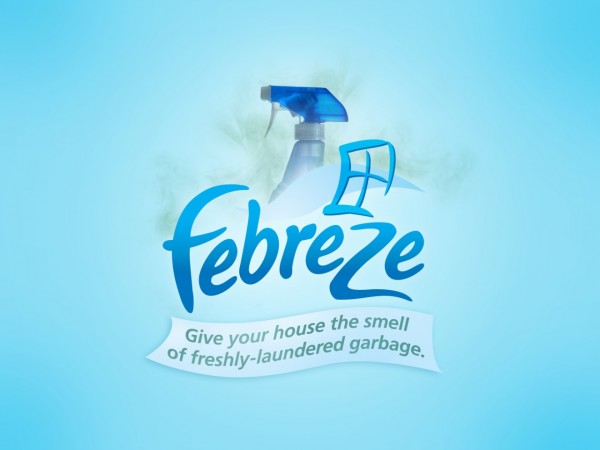 Kickstarter – Get Money For Absolutely Anything 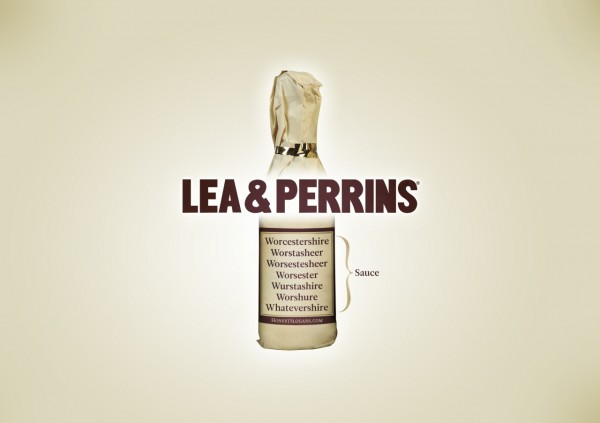 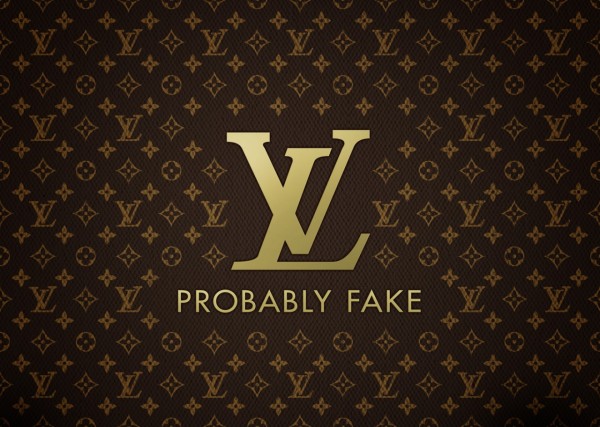 Slim Fast – Not So 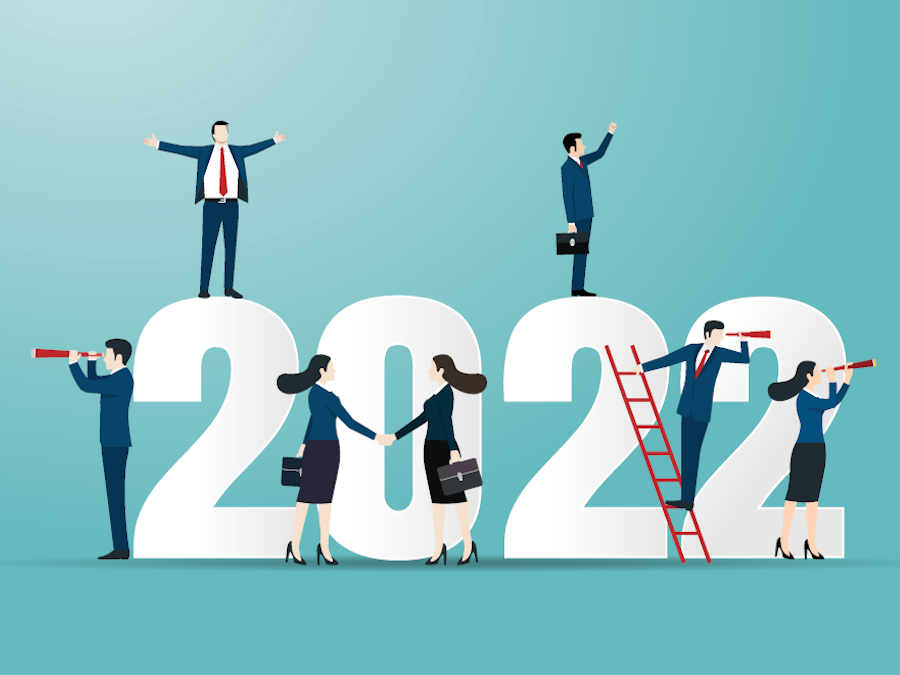