We use it all day every day but do we know where it came from? Here’s a guide to the history of our complex and varied language.

Language is, whether we like it or not, EVERYTHING. It is in every aspect of interaction be it body language with a gesture or tone of voice when speaking. We’re going to focus the written and verbal form of the English language and how it has evolved, and grown. As the Philosopher and Linguist, Noam Chomsky describes…

“Language is a process of free creation; its laws and principles are fixed, but the manner in which the principles of generation are used is free and infinitely varied.”

It is a fairly common conception that most European languages centred around Latin. English, although taking plenty from Latin during the renaissance is a predominantly West Germanic Language. After invasions by the Romans, Angles, Saxons and Jutes (amongst many others), the development of our language has become a melting pot.

The earliest inhabitants to make their mark on the English lexicon were the Celts, although very few words still remain. Many place names such as London and Kent have Celtic origins. In 43BC the Romans invaded and ruled for over 400 years; surprisingly in this time only around 200 loan words where inherited. The biggest transformation with lexicon came with the Anglo Saxon invasion. Roughly a third of the vocabulary in modern day English such as house, food and sleep originated during this period.

More words were loaned from the Viking raiders and the cultural transformation brought on by the Normans made French the official language of the upper classes for over 3 centuries. Many of our words involved in politics and the arts came from this. Parliament, poet, banquet and beauty are but a few of the thousands embedded in our vocabulary. Following the 100 years war, the founding of the Universities of Oxford and Cambridge brought a rise in education. This lead to an increase of English being spoken, with French being seen as the language of the enemy.  Latin remained as the language of scholars although books were still hand copied and extremely expensive.

The standardisation of the English language really came about in 1476 with the introduction of William Caxton’s printing press. The dawn of standardisation was caused in the 150 years following this, it is estimated that around 20,000 books were printed. With this new technology there were choices to be made and formalities to set in place, a harsh contrast from the fluid, slang root of Anglo Saxon. In the years to follow explorers would bring back new words as well as findings such as coffee and tobacco. The language was still considered chaotic during the 1700’s, with Samuel Johnson publishing his famous Dictionary in a bid to settle this problem.

In present times there are still strong changes happening to the language all the time. Although there are official spellings and meanings of words there are still many coined by the younger generations and the digital age brings new sets of rules to the table. The need for instant communication has brought the shortening of words to a few letters in some instances and in some others they are exchanged for a simple image to convey the meaning. 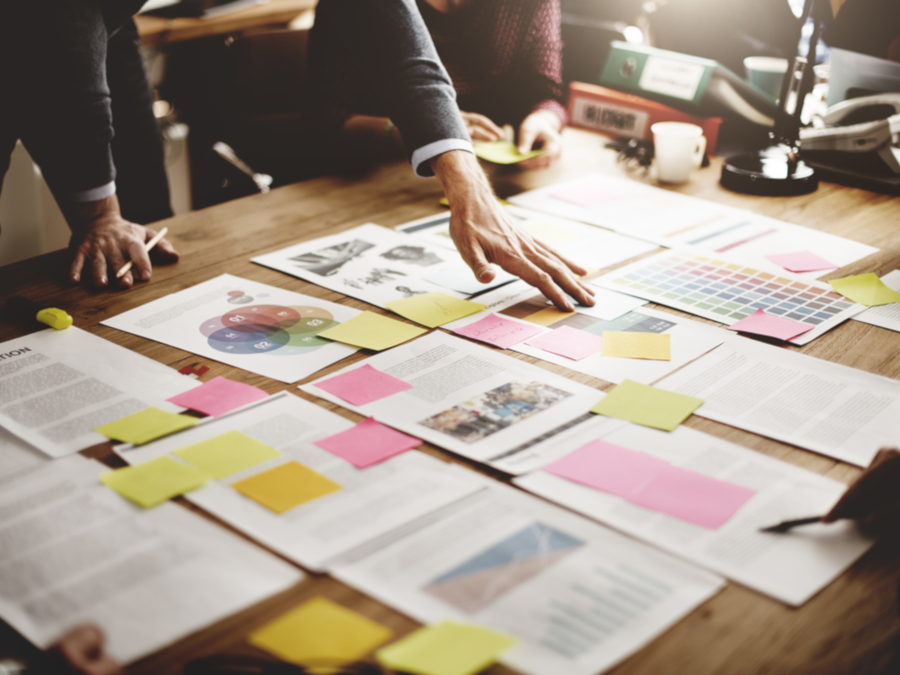 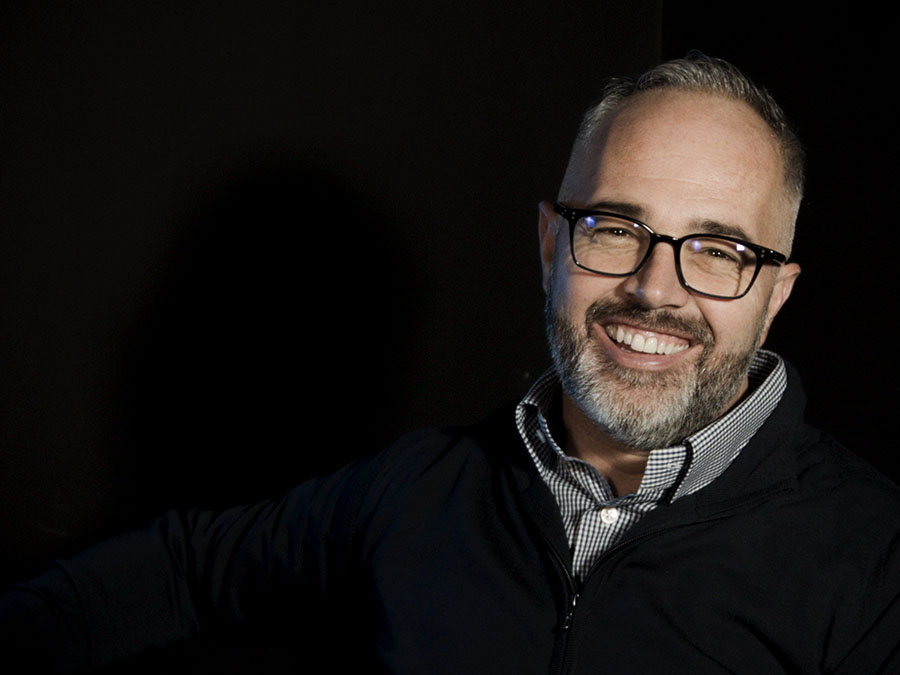 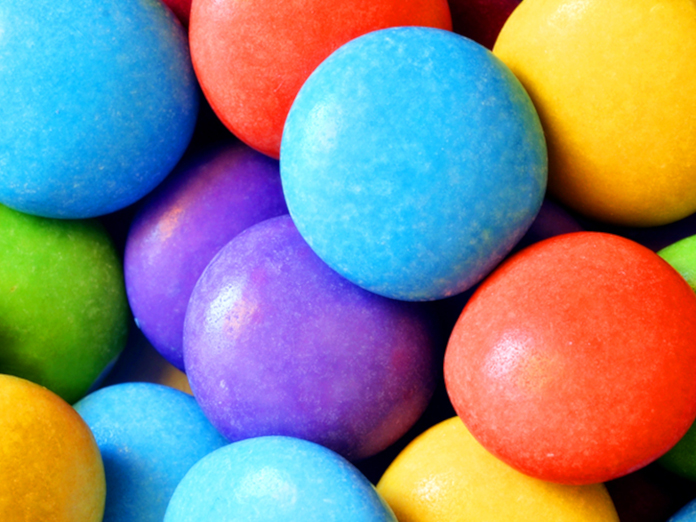