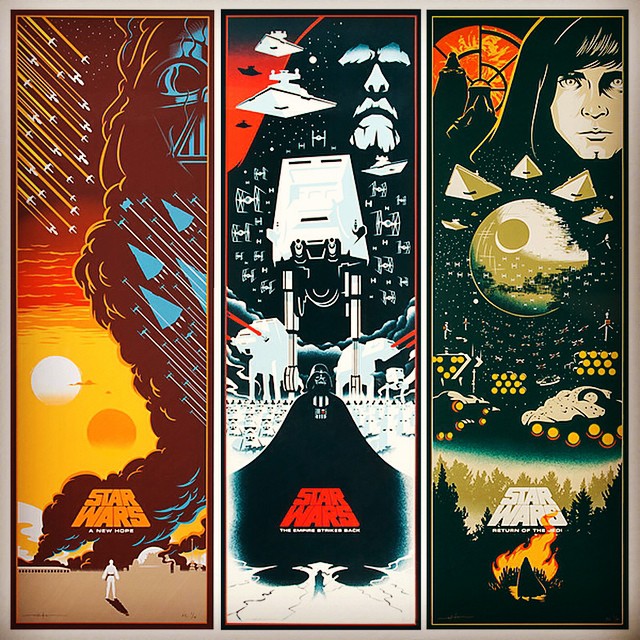 “Like so many kids in the early 1980s, Star Wars completely ruled my childhood,” reveals artist Eric Tan on his Instagram page. “It not only created endless hours of entertainment, but also launched so many kids’ creativity into hyperspace. I remember drawing X-Wings, Stormtroopers, AT-ATs and lightsaber duels when I was five years-old. To be able to relive all that magic and wonder as a grizzled old man is such an honour. I’ve never had more fun on a project and I cannot wait to do even more.” 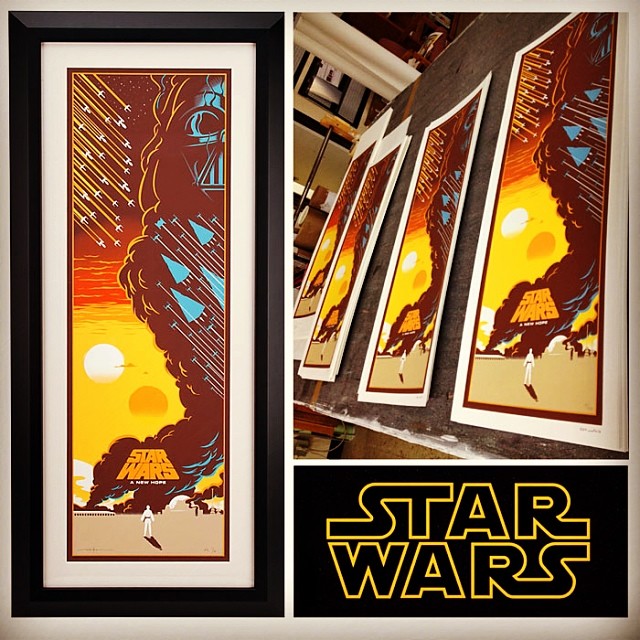 “So much has been done for Star Wars as far as posters and prints and it took me a while to capture what those films meant to me,” Tan adds. “In their simplest form, before they changed the entertainment universe and made its cast and crew into megastars, it was the amazing journey of a poor farm boy. So that’s what I did!”

The Empire Strikes Back 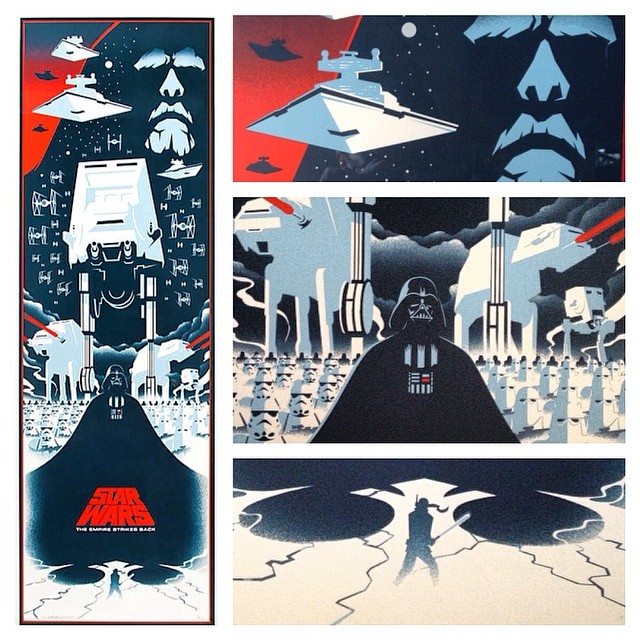 “I was very fortunate as a kid that the first movie my parents took me to in a cinema was The Empire Strikes Back. What a way to be introduced to films right?!?,” discloses Tan. “When I started on this poster, the nerves were going. How do you do justice to something that deeply inspired you and made you want to do all this crazy creative stuff as a career? In the end, I just crammed everything I could that portrayed the Rebels getting their asses handed to them by the Empire. As a kid, I didn’t quite get why the good guys lost in Empire. As an adult, I totally get it! Life can’t always be the sun shining and Ewoks dancing. Empire is life!”

Return of the Jedi 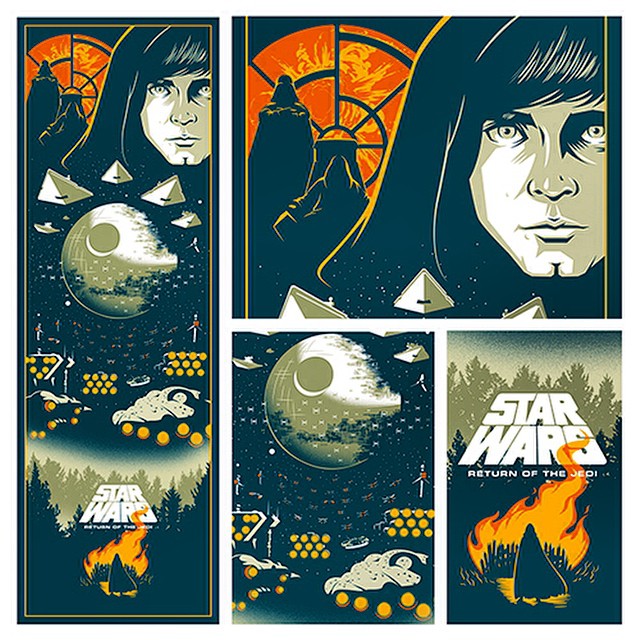 Eric Tan’s Star Wars movie posters are now available to buy as limited edition framed prints – each signed by the artist with a certificate of authenticity – exclusively from the Disney Store. 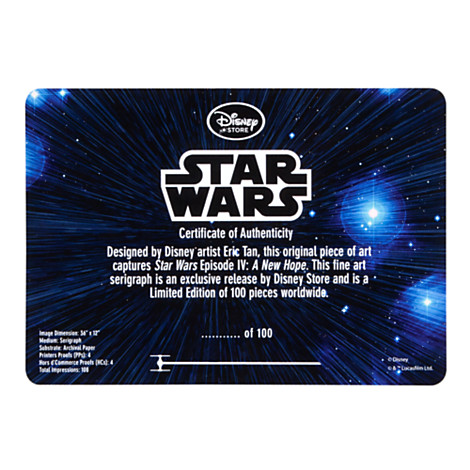 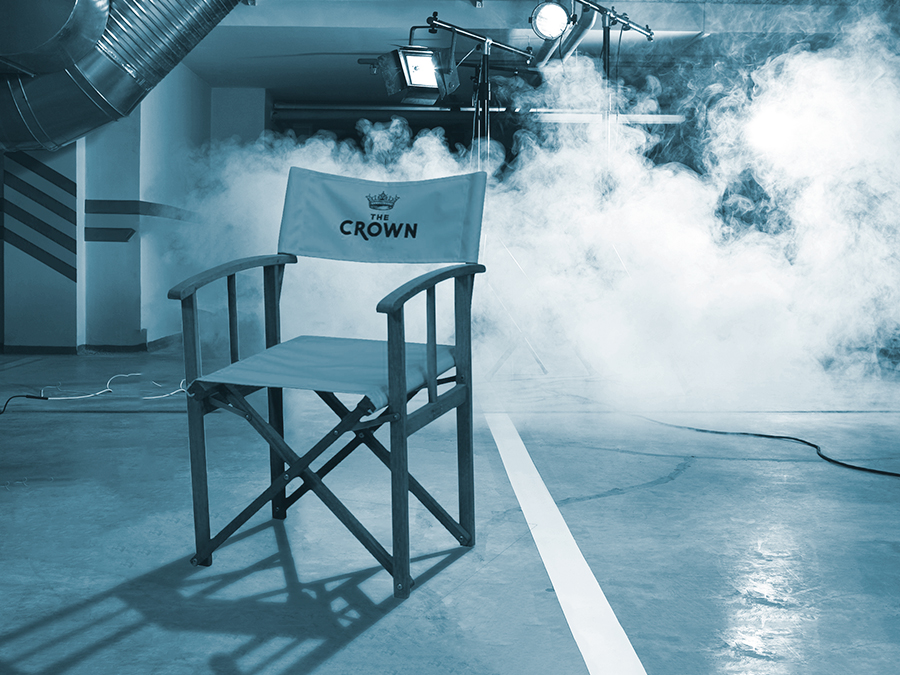 Get shareable with Instagrammable locations and unboxable products