Home Print Inspiration Who is master of the poster?

Tom Eckersley (1914-1997) was a graphic designer and educator famous for his poster designs. He also set up the school of graphic design at the London School of Printing (now the London College of Communication). His collection contains examples of his posters and published works for organisations such as Guinness, London Transport and the General Post Office.

Marking the centenary of this influential graphic designer’s birth, a new exhibition at the London College of Communication (11 – 29 January 2014) will celebrate the enormous contribution Tom Eckersley made to graphic design and design education in Britain over six decades as a practitioner, teacher and irrefutable master of poster printing design.

The exhibition features 40 posters selected from the University of the Arts London’s Eckersley archive, housed at the London College of Communication (LCC), where Eckersley set up the UK’s first undergraduate graphic design course in 1954, at the then London College of Printing (LCP). Eckersley designs from the 1940s through to the 1980s will be on display at the exhibition.

“Nowhere is Tom Eckersley’s legacy more keenly felt than at LCC, where graphic design teaching and research are rooted in the college’s first undergraduate degree course he established in 1954,” says Professor Lawrence Zeegen, dean of the School of Design at the London College of Communication. “As 21st century communication design and media races ever onwards, finding a moment to pause and reflect upon the discipline’s past, amidst the barrage of multi-disciplinary, multi-platform, multi-layered visual messages, is increasingly relevant. It is crucial in our understanding and appreciation of communication design’s past, present and future.”

Master Of The Poster 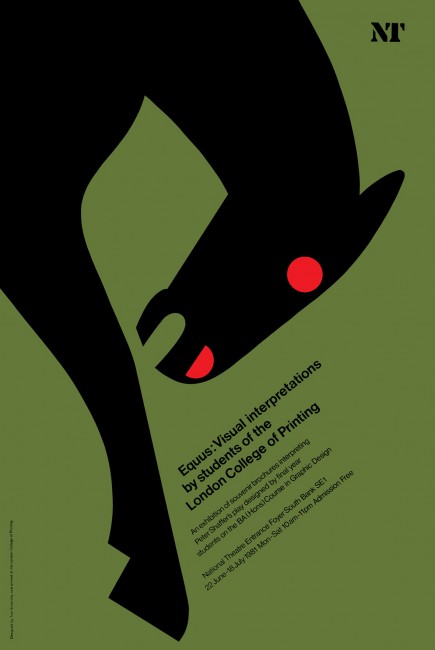 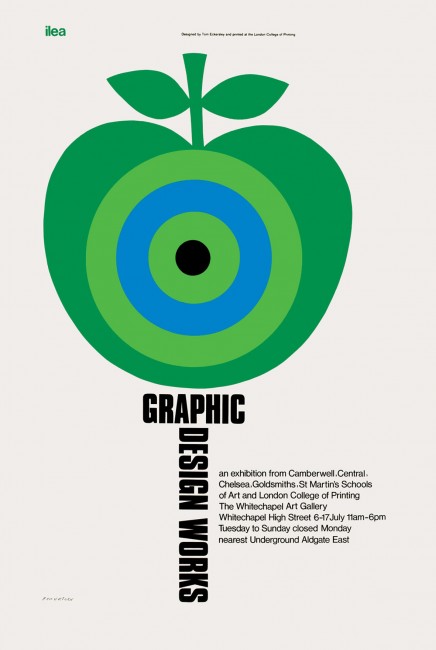 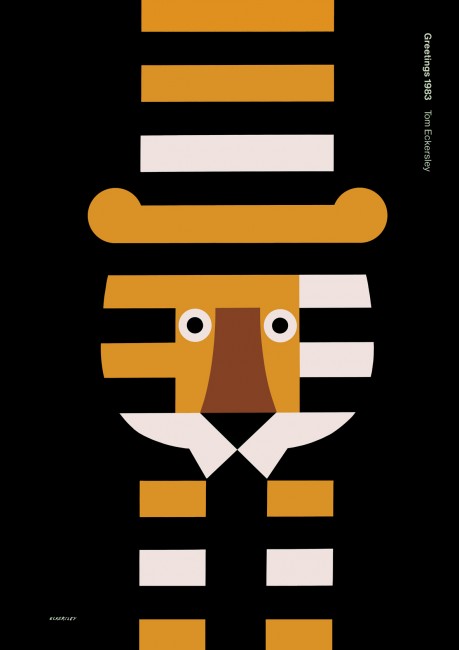 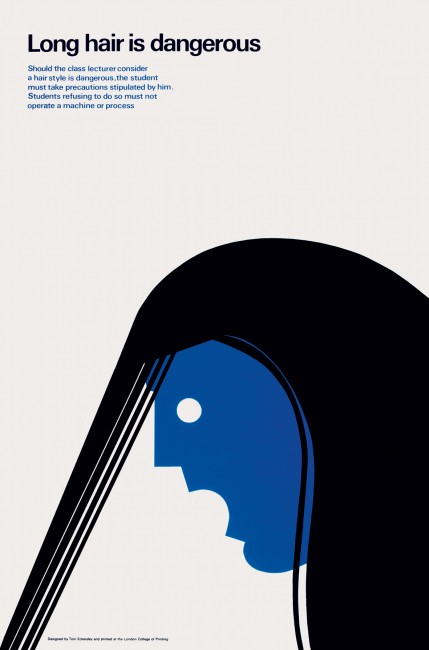 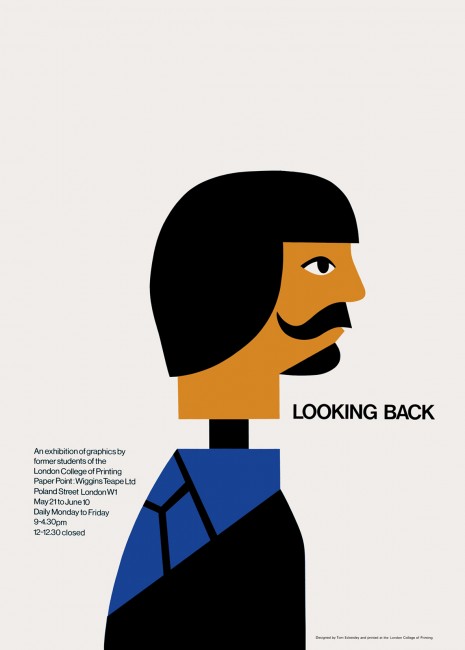 For all images except Graphic Design Works:
With thanks to the Estate of Tom Eckersley / University of the Arts London / Archives & Special Collections Centre

Graphic Design Works:
With thanks to the Estate of Tom Eckersley / University of the Arts London / Archives & Special Collections Centre / ILEA