Home Print Inspiration From the page to the silver screen

Let’s take a look at the history of comic books and how they have been taken from the page to silver screen.

With origins rooted in 1700 China the comic book took a slow burning journey to it’s explosion in popularity in the 1930’s. The first comic books were collections of comic strips, sequential panels to tell a story which were traditionally published in newspapers. These were featured daily and soon became deeply rooted within our culture, so much so that some of the earliest comic books such as Popeye (1919) and Tintin (1929) are still well known and loved today.

The collections soon expanded into full length, graphic novel style comic books which spanned the entire length of the book. By the 1960’s Marvel Comics were introducing characters such as Iron Man, X-Men and The Amazing Spider-Man creating a whole new world of fantasy and escapism for their young readers. As the growing platform for capturing the attention of the young… television of course, wanted a piece of this. DC’s Batman was already shown on TV in two different formats in the 1940’s before we were introduced to the unforgettable 1966 adaptation with Adam West. Spider-Man was also shown as an animated series in 1970 and the concept of comic books being turned into TV series became cemented and accepted into popular culture.

Although the first steps had been taken and the comic book has made its way into people’s homes, the 60’s Batman and Robin were not quite the cool ambassadors for the industry that we are used to in present times. The series had a great draw for children but was seen as very theatrical and almost like a pantomime by older audiences. Although considered a classic today, it was not a vehicle to deliver the serious messages of the authors. It’d be difficult to watch the stories reflecting on the treatment of minority groups by Stan Lee in X-Men with a yellow cape and ‘pow’ on the screen. The comic book screenplay genre has since been directed at a more mature audience with a darker, edgier feel.

These developments, starting with Tim Burton’s take on Batman in 1989 has led to a gradual incline in popularity. This popularity took a great leap in the early 2000’s with X-Men and Spiderman, this was followed with Iron Man and a revamp of the Batman series in the later part of the decade.

We love to share and we’d love to hear your favourite comic book character! Send us a Tweet. 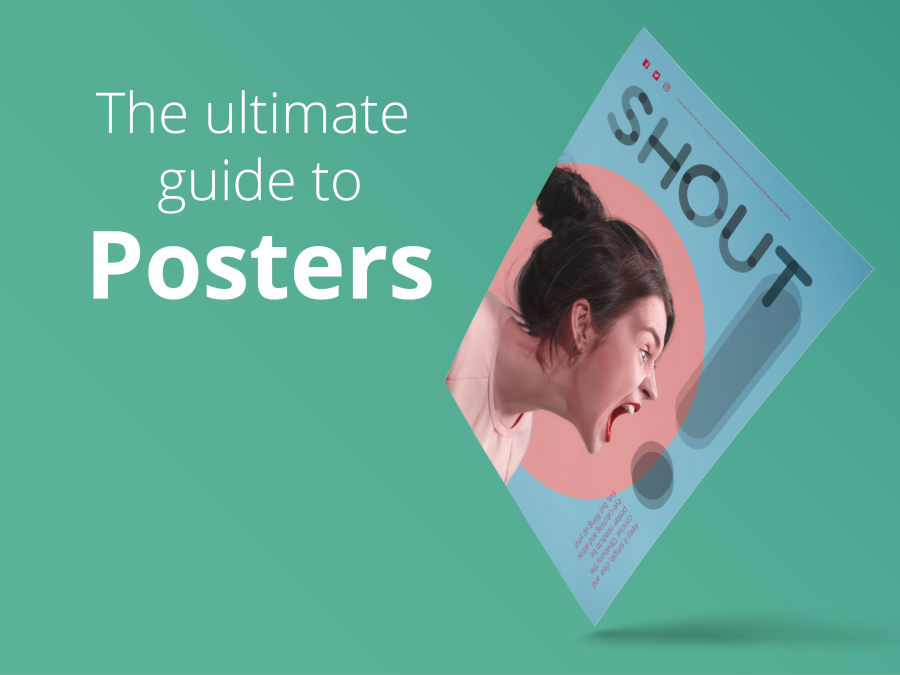 The ultimate guide to Posters 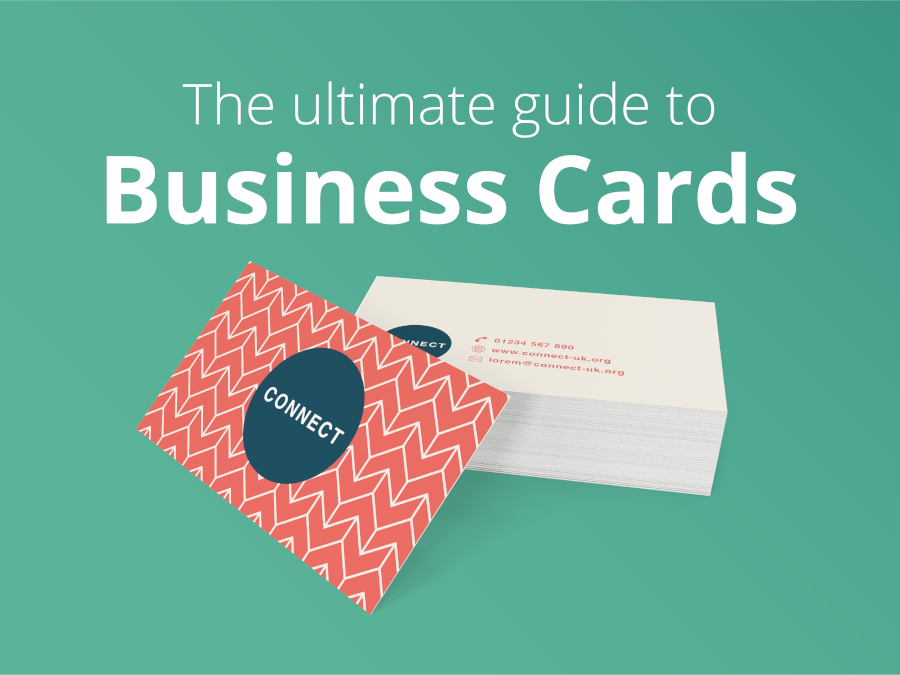 The ultimate guide to Business Cards 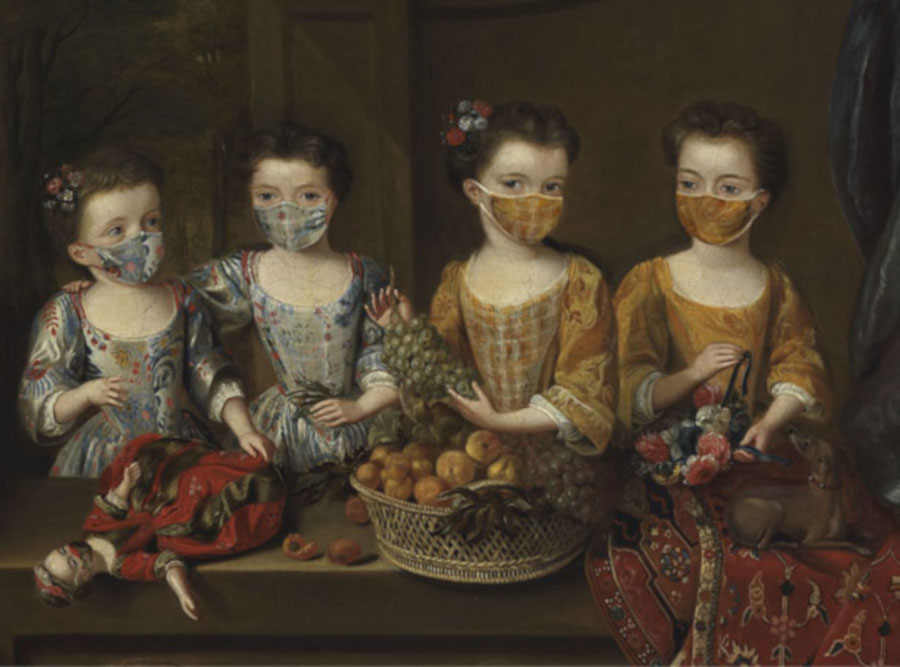