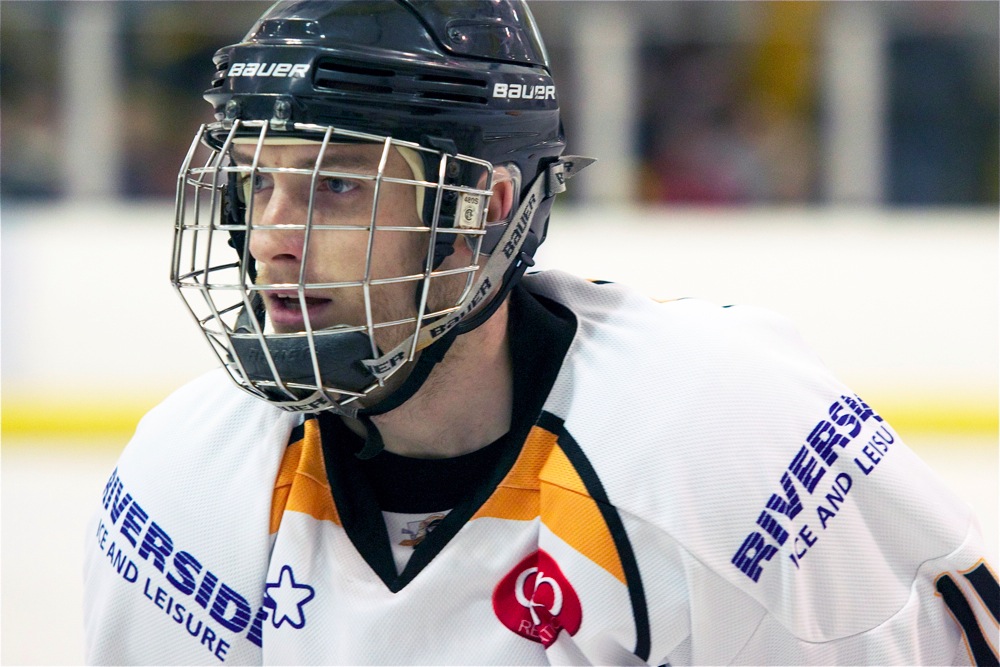 This year, we are celebrating 10 years official sponsorship of the Chelmsford Chieftains ice hockey team. Our co-founder went to the latest match to cheer on the team. 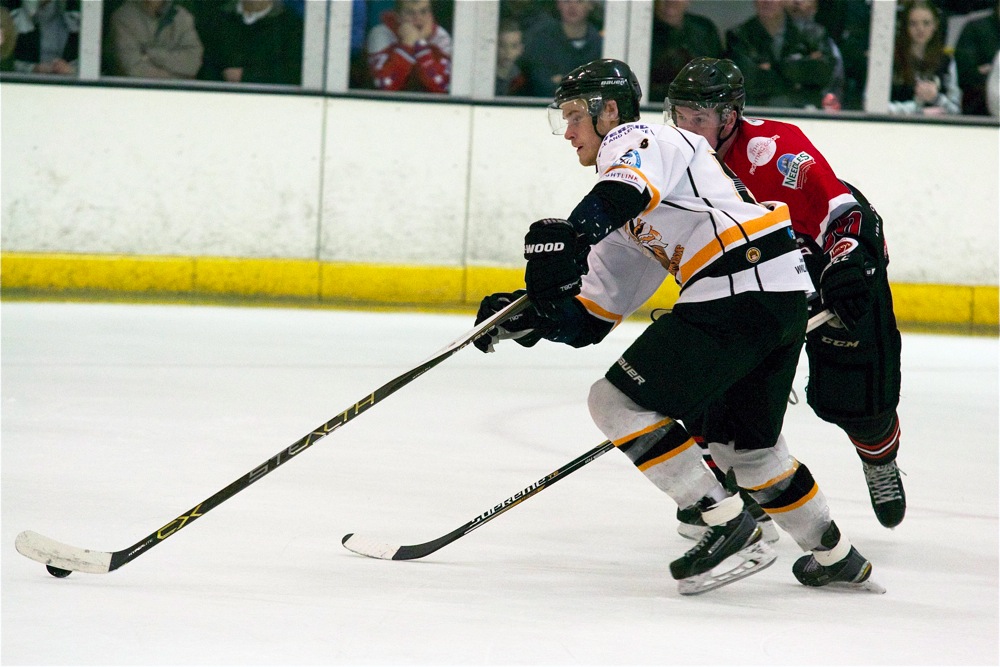 The Chelmsford Chieftains are a southern division 1 NIHL team based at their birthplace home rink Riverside Ice and Leisure Centre, Chelmsford. Since their formation in 1987, the team have won many league titles including the NIHL south division 1 trophy 3 consecutive times from 2012/2013 to 2014/2015. 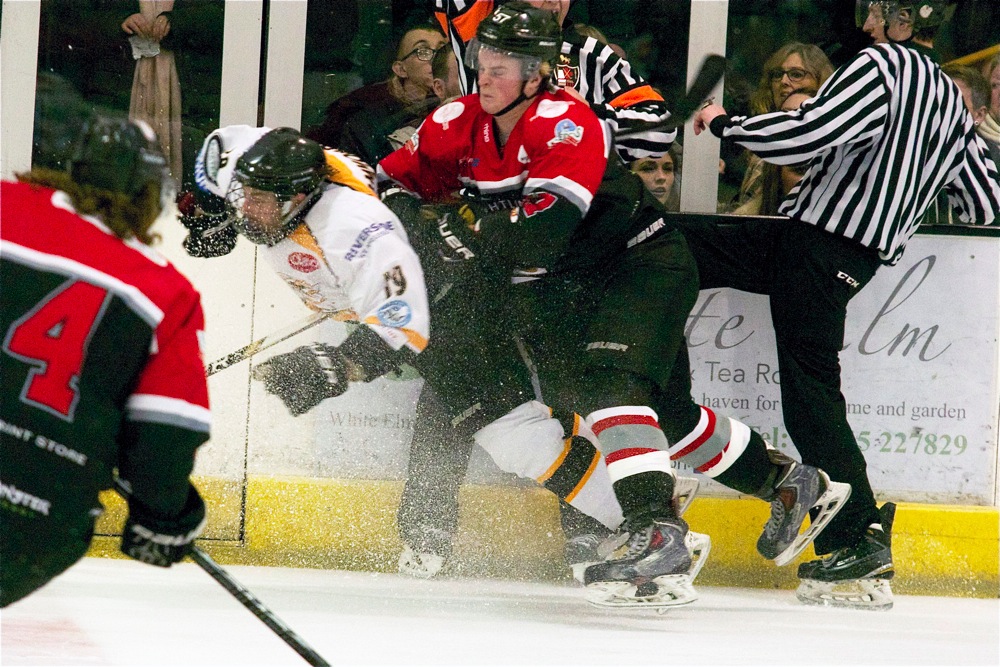 After a physical start featuring a gloves off scuffle between Chieftains assistant captain and a member of the Raiders, the Chieftains were off to a strong start scoring 2 goals in the first period. The second period was not so kind however, their strength and starting confidence was shattered with a contested goal. 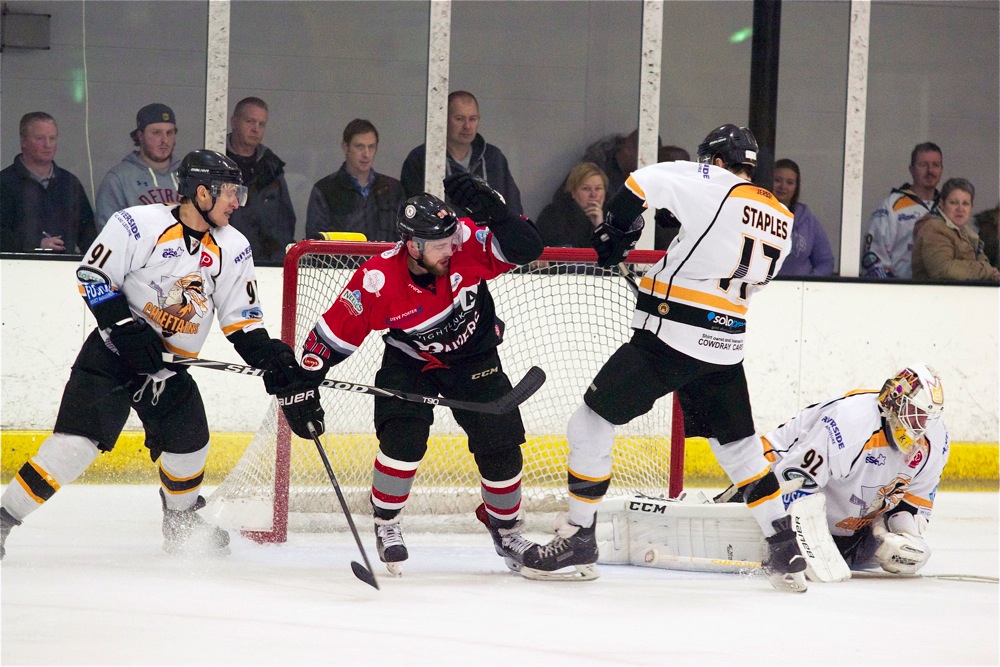 The Raiders took advantage of the Chieftains surprise soon equalising then eventually beating the home teams record. The final score was Chieftains 2-4 Raiders. Currently the team have won 26 out of the 30 games played this season and look on form to taking a title home again. 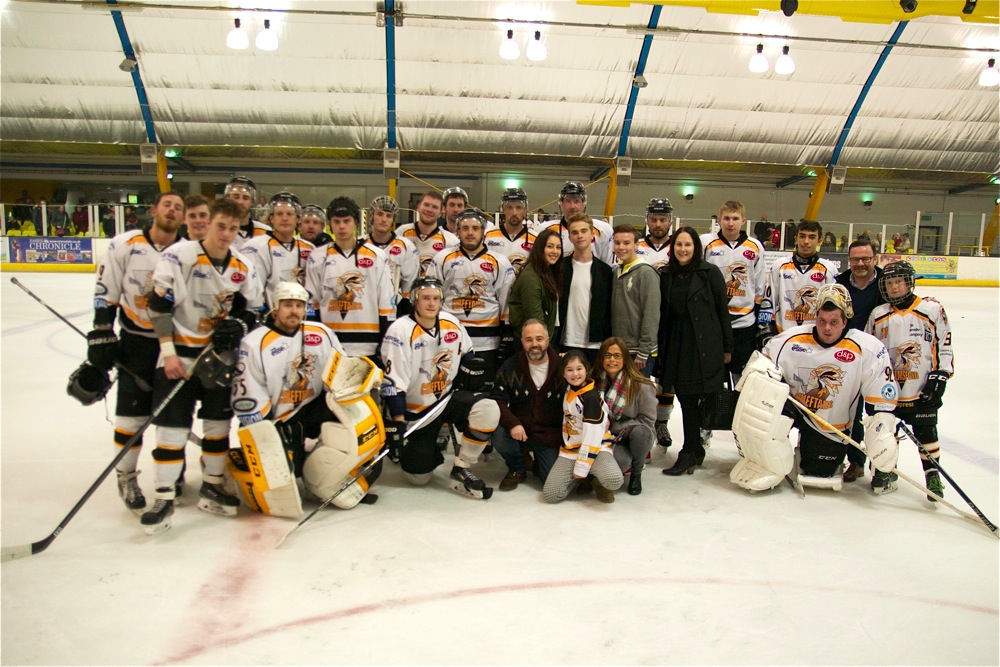 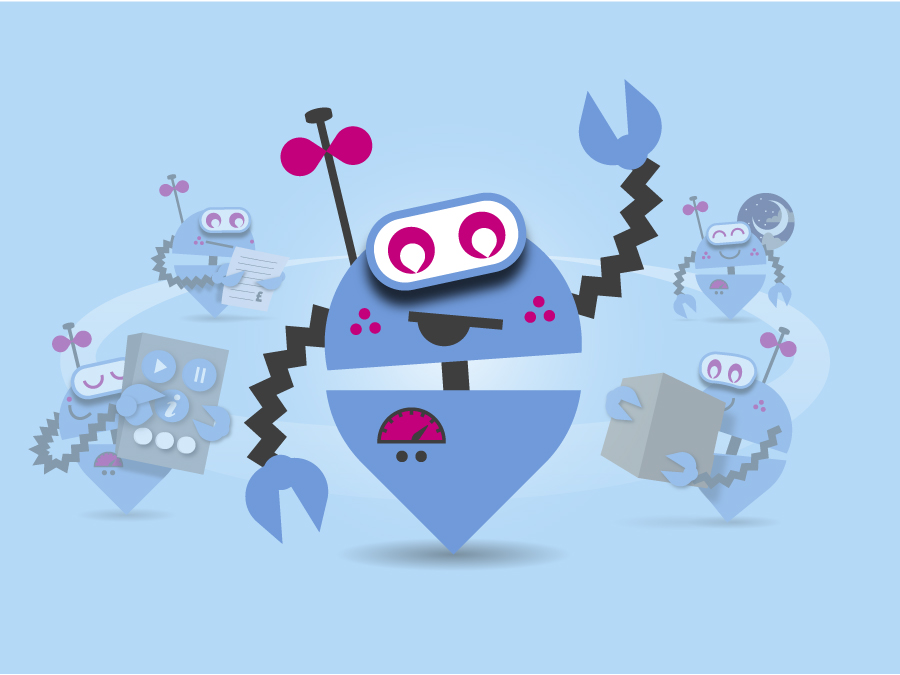