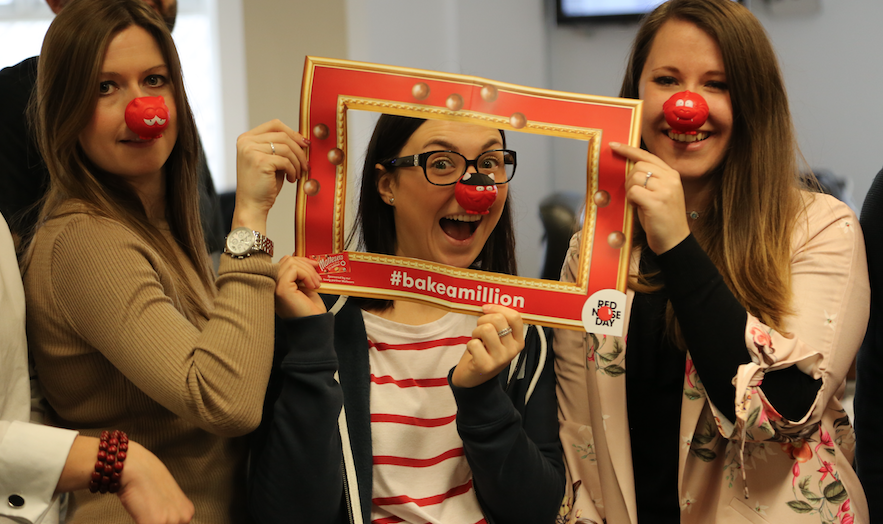 Red Nose Day is a national charity event coordinated by Comic Relief.  The first Red Nose Day was Held on 5th February 1988 and over the 30 years it has been in operation, the Great British public have raised over £1 Billion for the charity. 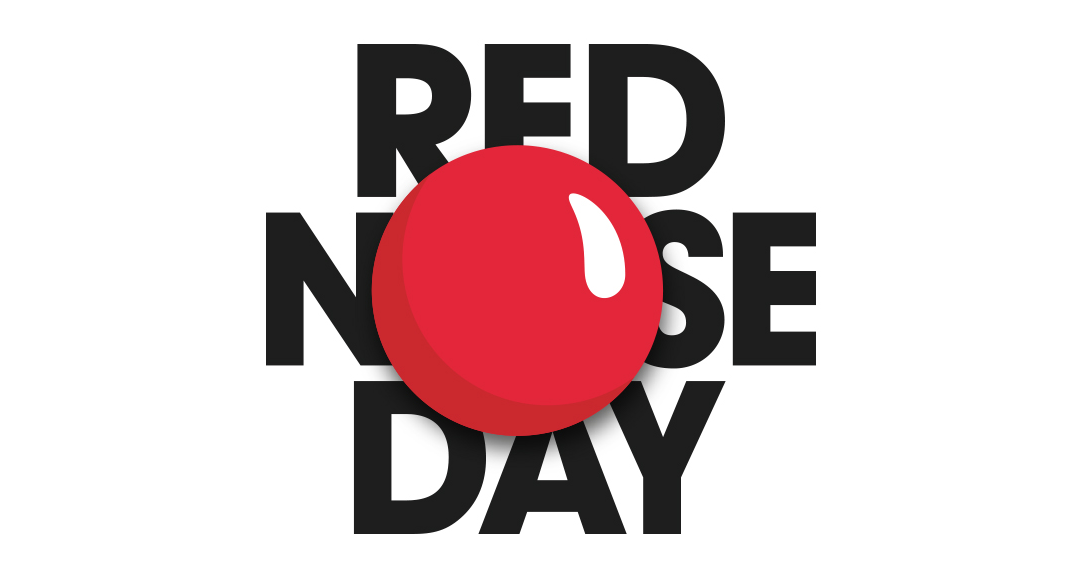 The event takes place once every 2 years and this year, the event took place on Friday 24th March.

The aim of the Red Nose Day is to raise money to help the thousands of people living in poverty and living in hard conditions that most of us cannot imagine. The charity has lots of different projects, such as HIV awareness, domestic violence and tackling malaria to name just a few. The more money that is raised, the more projects can be funded. Through the sponsoring of participants and sales of official merchandise such as the red noses themselves, t-shirts wrist bands and lots of other products, millions of pounds are raised.

It is a heavily publicised event which reaches lots of different people. With lots of celebrities and TV personalities taking part and doing something funny for money, the event gets all the attention it deserves.  Up and down the country there were thousands of businesses, children, schools and adults taking part in raising money for the charity and here at Solopress we were more than happy to take part. 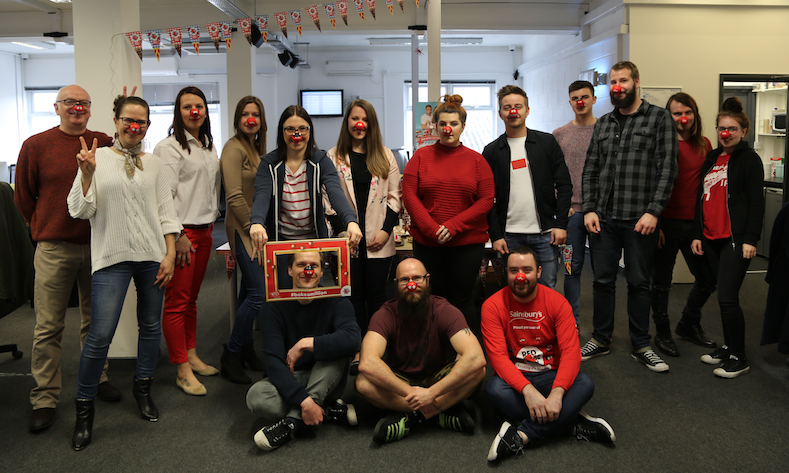 Our team here got into the fundraising spirit hosting a bake sale and a sweepstake. Our bakers in the team came out in full force with an array of delicious treats which the whole company enjoyed! The office was decorated and the team were happy to put their change to good use and donating to a deserving cause. 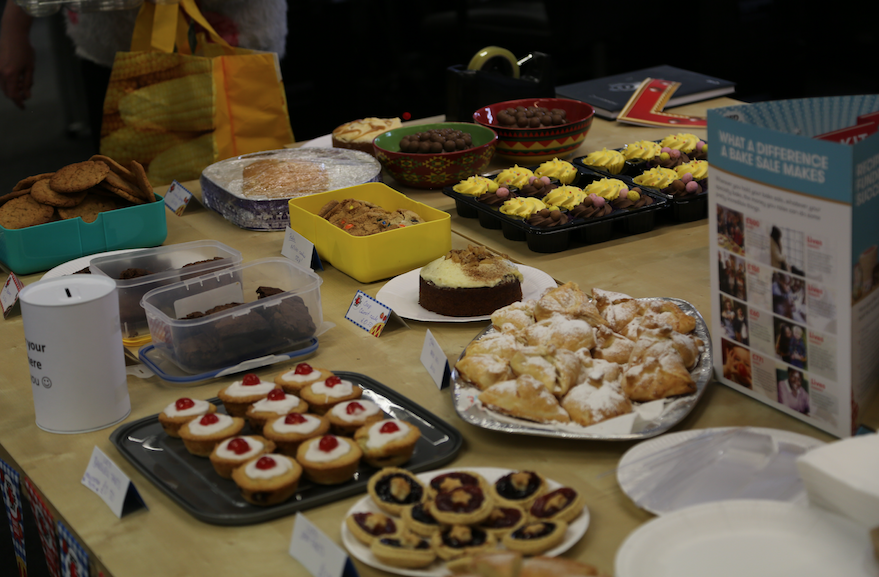 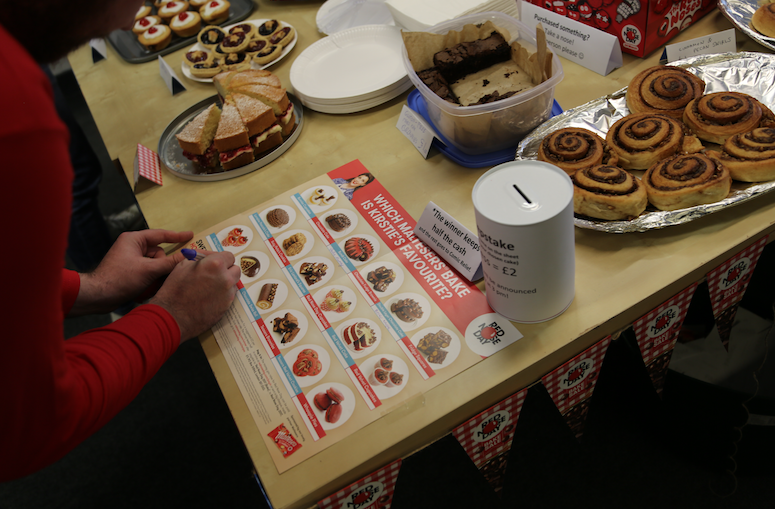 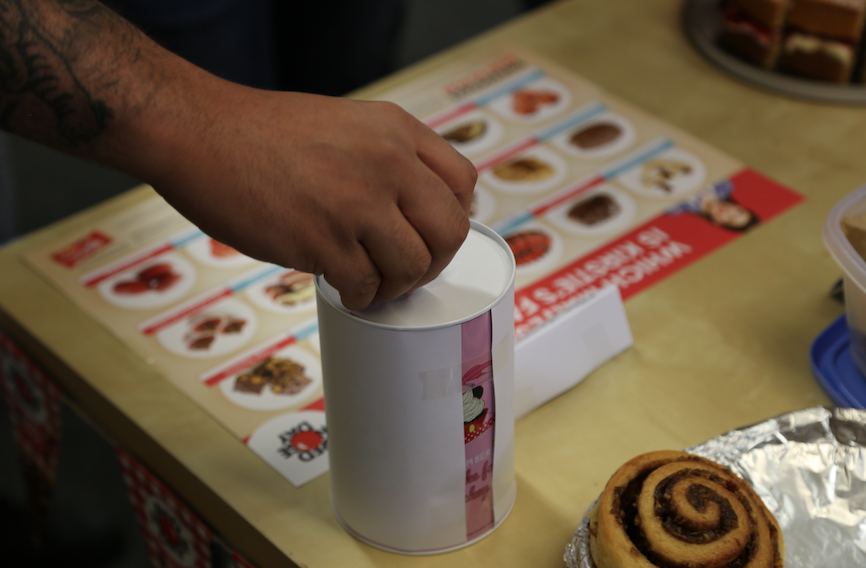 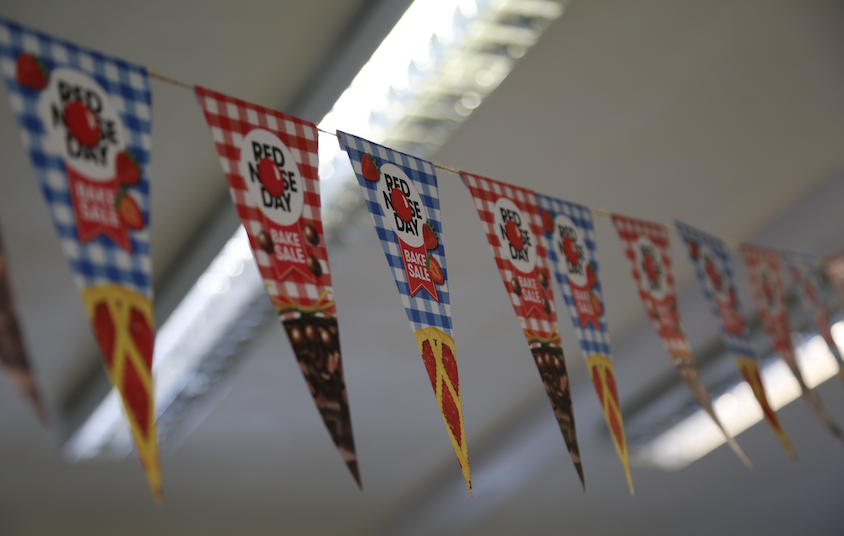 Our bake sale and sweepstake raised £140.65 and everyone who raised money across Great Britain contributed towards raising a huge £73,026,234 in total for the charity. Here’s to another successful year for Red Nose Day and let’s hope the hard work continues for many years to come! 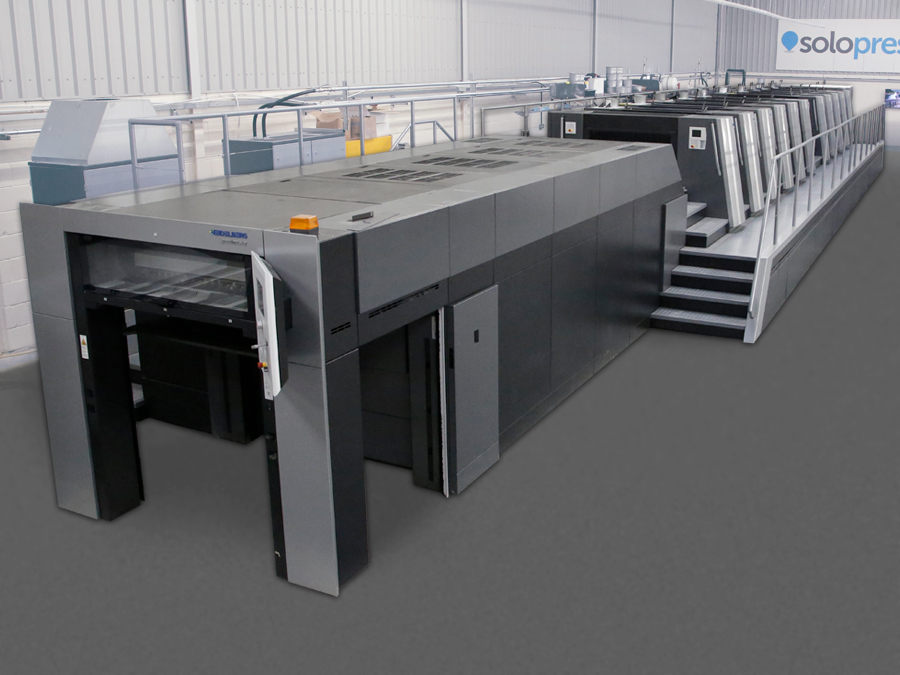 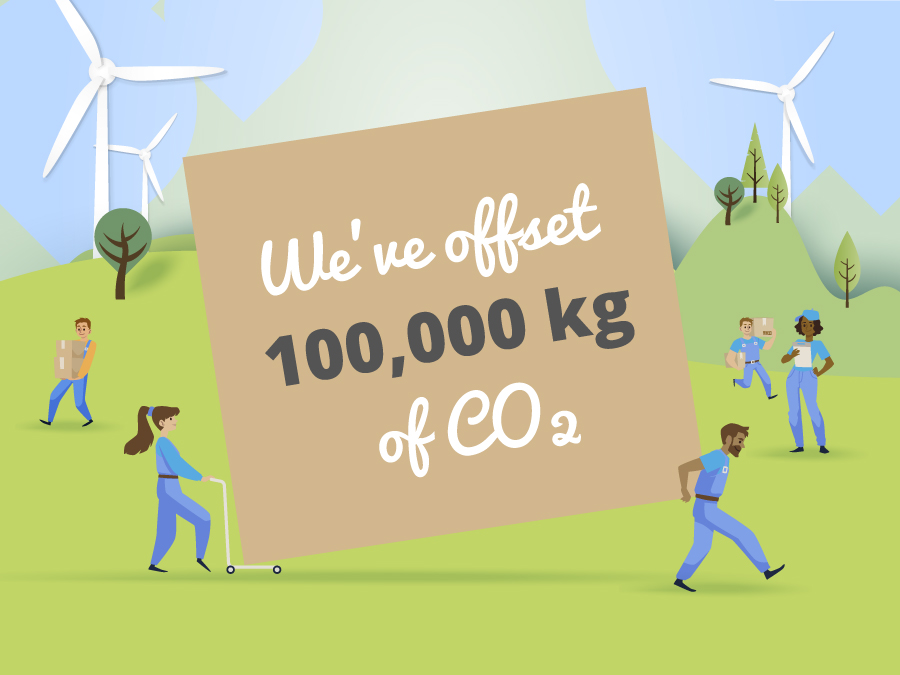 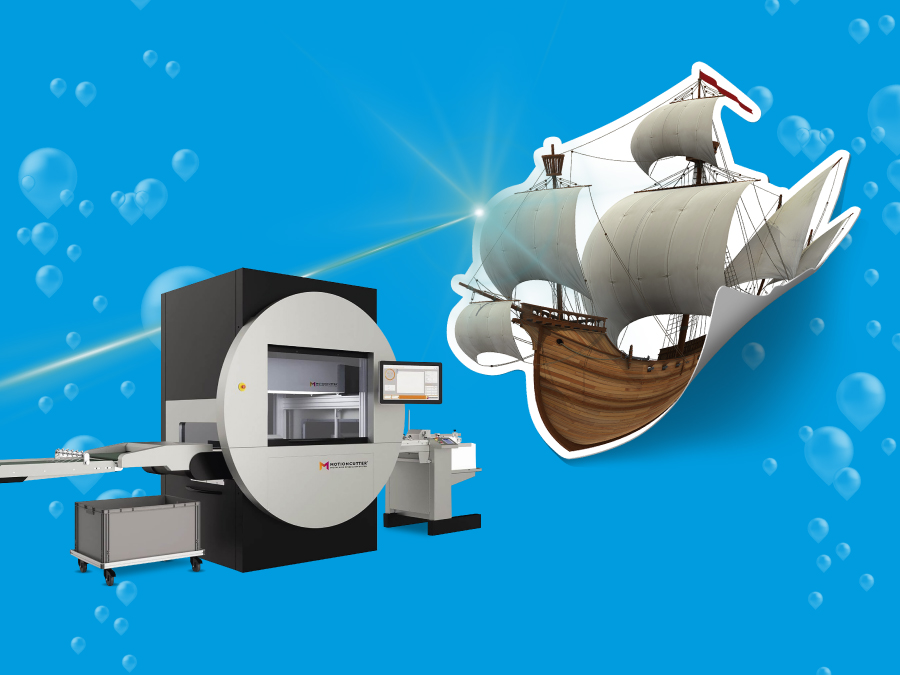