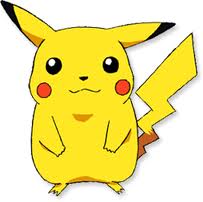 What’s up with Pikachu? Since 1995, the Pokemon universe has expanded and evolved, throughout the video games, cards and anime.

Recently, one aspect that we can’t help but notice is the changing shape of Pikachu. Quite literally. From early days, the adorable mouse Pokemon has been the face of the series; when those who didn’t play the games thought “Pokemon” it was his little yellow self they thought of. But that self has transformed significantly since 1995. Examining the Pokemon timeline in retrospect, here are a few of the more plausible points in the Skinny Pikachu Theory. 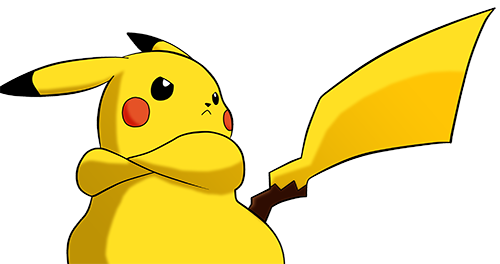 Was His Ketchup Taken Away?

All Pokemon fans know that Pikachu has a serious love of ketchup, and he gets rather upset when his treat is taken away. One suggestion is that Pikachu’s ketchup intake has been decreased or eliminated entirely – and without the sugary red condiment, he’s likely shed some extra weight. This theory is furthered by Misty’s remark to Ash in episode 273 of the anime, “don’t let Pikachu eat too much!” 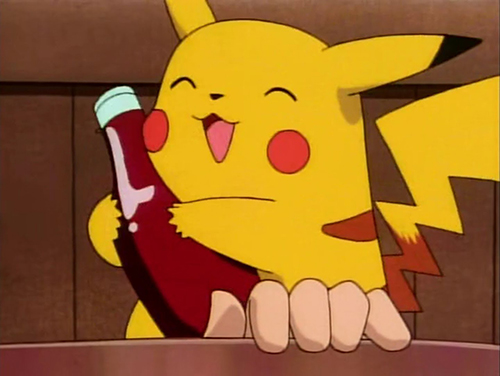 Is It All The Walking?

From day one, we’ve known that Pikachu isn’t a big fan of being in his Pokeball. He prefers to walk alongside Ash and his other companions, occasionally catching a ride on a shoulder or head. It seems the most plausible to me that this has contributed to his slimming; all those miles through the Kanto region and beyond have toned him up. 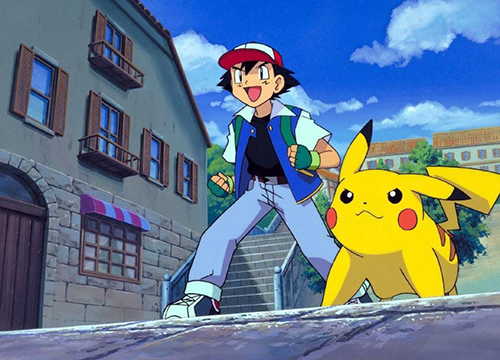 In the same vein, the Pokewalker could also be to blame. Part pedometer, part Tamagotchi, it was an add-on for the Pokemon games Heart Gold and Soul Silver, released to encourage children to be more active. Best of all, it enabled them to power up their Pokemon at the same time. 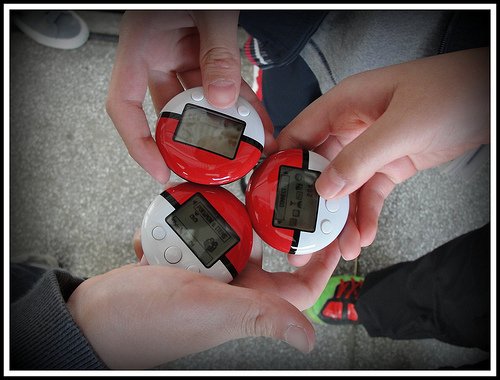 Is It A Wider Nintendo Conspiracy?

In the past, Pokemon marketing used to be extended to items like these; the high sugar, high fat “breakfast” treat, Pop Tarts. Targeted directly at sweets-craving young fans, they’re probably not part of a Pokemon Trainer’s nutritious start to the day. These days, Nintendo is going the healthier route with products like the Wii Fit and “active” games designed to get players moving. Perhaps Pikachu’s lean appearance is a subtle nod to this. 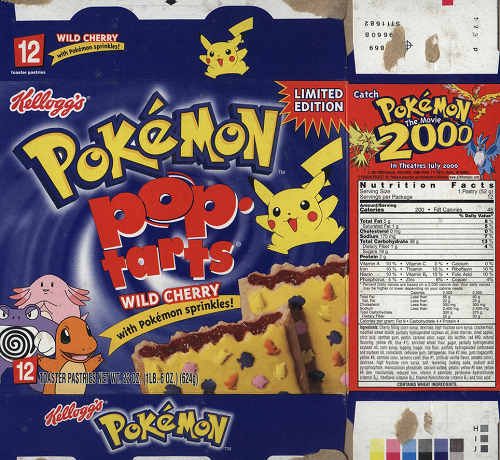 A Side By Side Comparison

Here we can see a side by side comparison of Pikachu from the “old days” alongside his modern appearance. There is no doubt that he’s become skinnier over the years.

Even the Pikachu video game sprite has had a similar makeover. There is no doubt that the original roly-poly Pikachu possesses the epic cuteness factor; many fans have remarked that he’s not as cuddly as he used to be and too tough in gameplay. However, despite concerns over his slim-down, there’s no doubt that Pikachu fans will continue to love the sparky yellow character (even if we do long a bit for days gone by.) 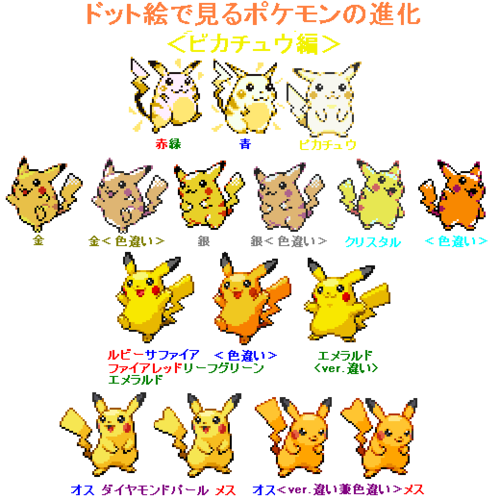