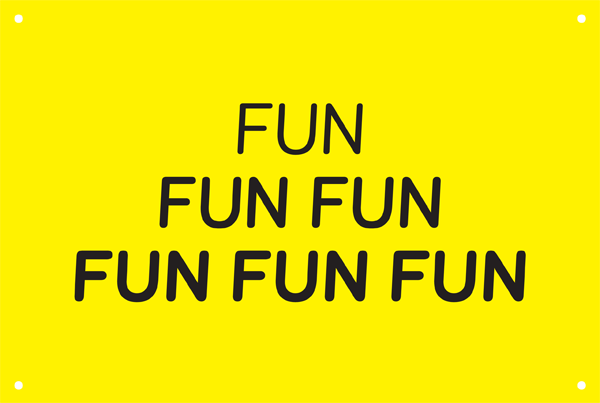 Originally commissioned as a bespoke, dyslexic-friendly typeface for Castledown Primary School in Hastings, the Castledown font has now been nominated in the Design Museum’s prestigious annual design awards…

Castledown is currently on display at the Design Museum in London – rubbing shoulders with a LEGO calendar, Kate Moss’ favourite smartphone app and lots of other exciting exhibits – as one of the potential winners in the museum’s Designs of the Year 2014 awards.

“Designs of the Year pits the ingeniously amusing against the admirably innovative,” says a Design Museum spokesperson. “The Castledown type family is for use in every aspect of educational life – from letters the school would send to parents to a cursive version that children would use to learn joined-up handwriting.”

The Designs of the Year 2014 exhibition is running at the Design Museum until 25th August 2014, while the Castledown font family (including regular, heavy, italic, dotted cuts and other variants) is available to buy from Colophon Foundry. 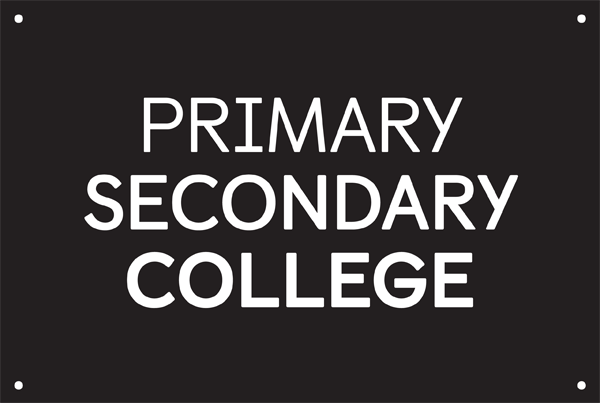 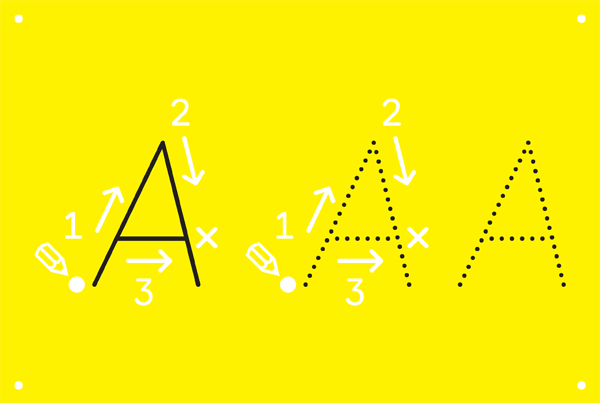 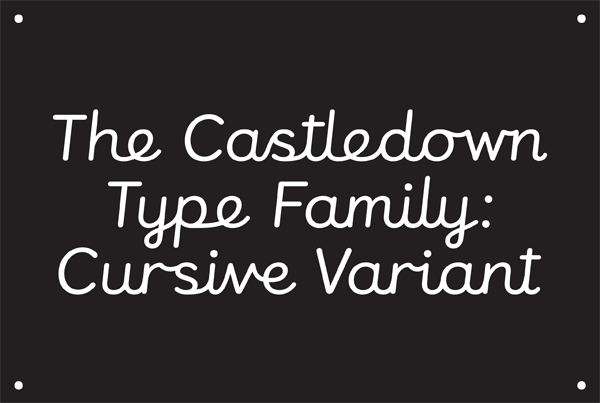 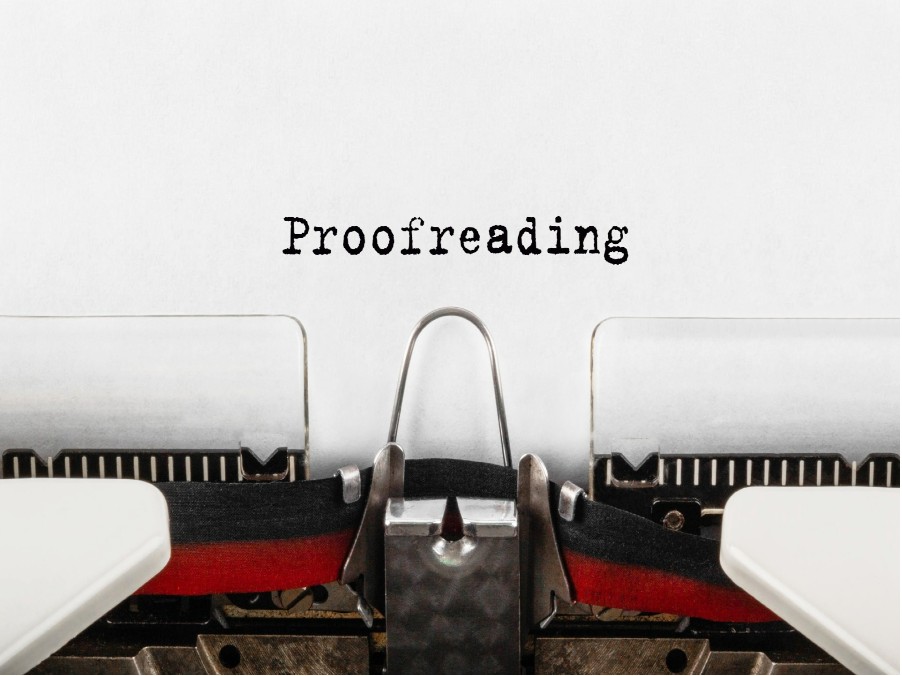