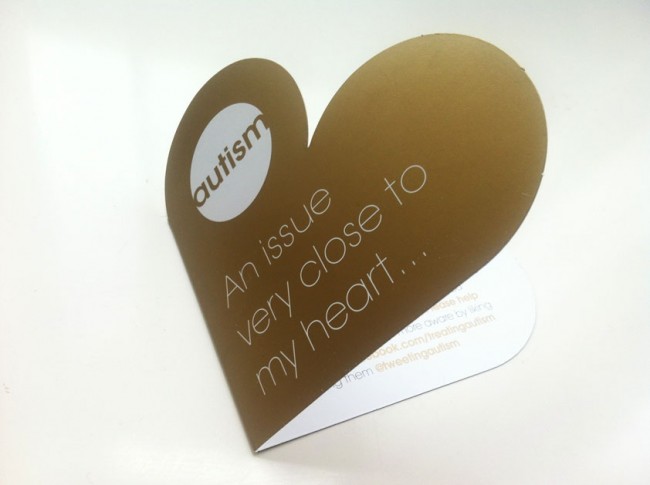 In a career spanning over 25 years, graphic designer Jon Daniel (www.jon-daniel.com) has worked primarily as an art director for many of London’s leading advertising agencies. Jon has created effective and award-winning campaigns for clients including IBM, Nestle Rowntree, NHS Careers, Drink Drive, Inland Revenue, The ICA, Philips and Virgin Direct, to name but a few.

Currently Jon is working both independently, and with partners, on a variety of commissioned and self-initiated branding, design and cultural projects. He is also a regular columnist for leading UK design publication, Design Week.

Jon and Solopress recently worked together on an inspiring project for Marc B, one of TopShop’s leading fashion bag brands. For the Marc B 4 Autism campaign, Jon created a custom die-cut heart-shaped flyer that is based on the company’s brand icon – printed in black and Pantone specified metallic gold. The flyer was part of an initiative to promote a charity called Treating Autism for World Autism Awareness Day. These unique flyers were distributed in Marc B’s bags on sale, and by hand, at the TopShop flagship store in Oxford Street, London.

“Solopress did a fantastic job, turning around a high quality product in a quick turnaround time,” says Jon.  “Now we have the special die, we will be using it for further Marc B branded communications.” 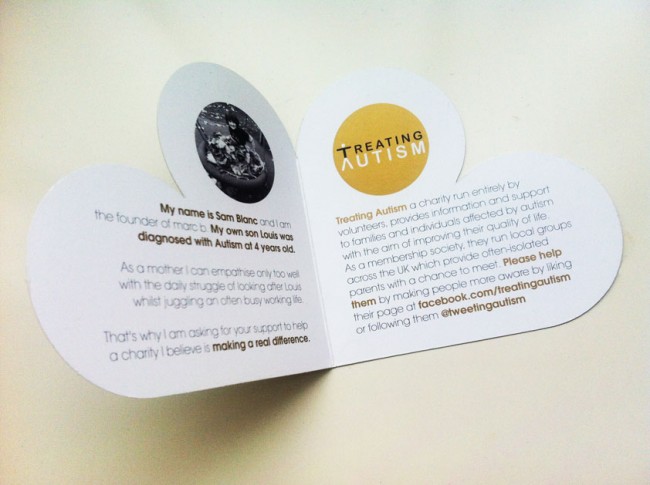 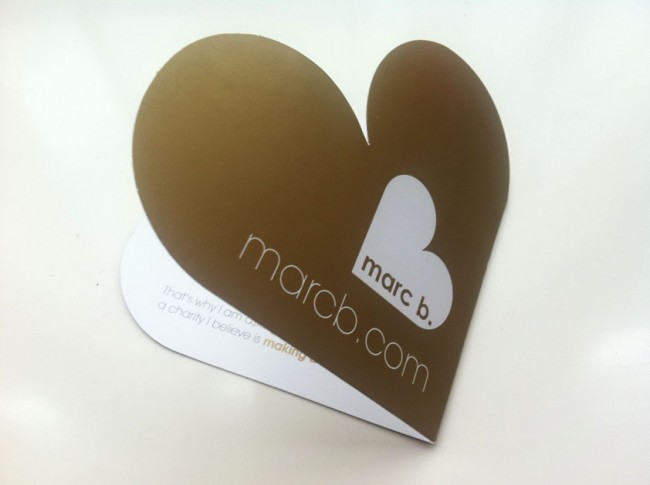 Aside from his commercial work, Jon has also begun to forge a reputation in the cultural arts arena. Curating the successful Post-Colonial: Stamps from the African Diaspora and JA50 philatelic exhibitions in 2011 and 2012 respectively at the flagship store of the world’s greatest stamp emporium, Stanley Gibbons. Additionally, a large outdoor display of his Jamaicons exhibition prominently exhibited along the side of the famous Ritzy Picturehouse in Brixton, London as part of the Brixton Splash 2012 street festival. Jon’s latest exhibition, Afro Supa Hero, is based on his personal collection of Black Action figures and comics. 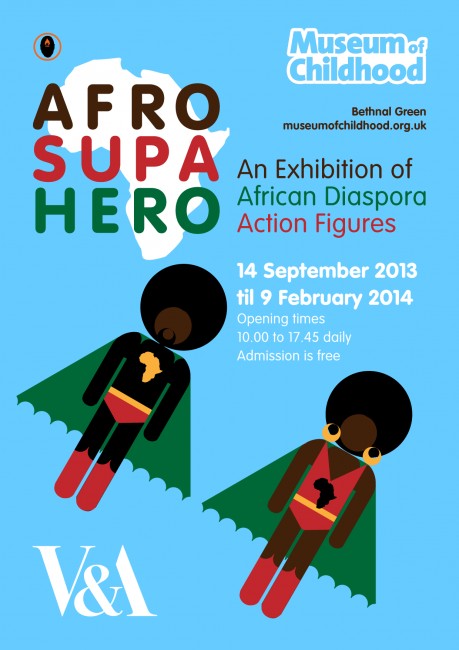 “Solopress has enabled me to deliver a high quality product at a competitive rate so I can facilitate poster designs that will form part of the merchandising to be sold at the V&A during the duration of the exhibition,” he explains.

Afro Supa Hero will be displayed at the V&A Museum of Childhood from September 2013 to February 2014. 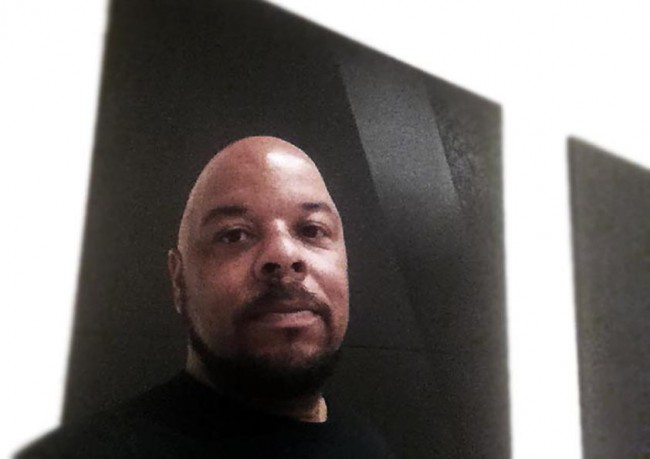 “Just wanted to say thank you for a fantastic job on the flyer. Looks great and client is very happy.”
Jon Daniel 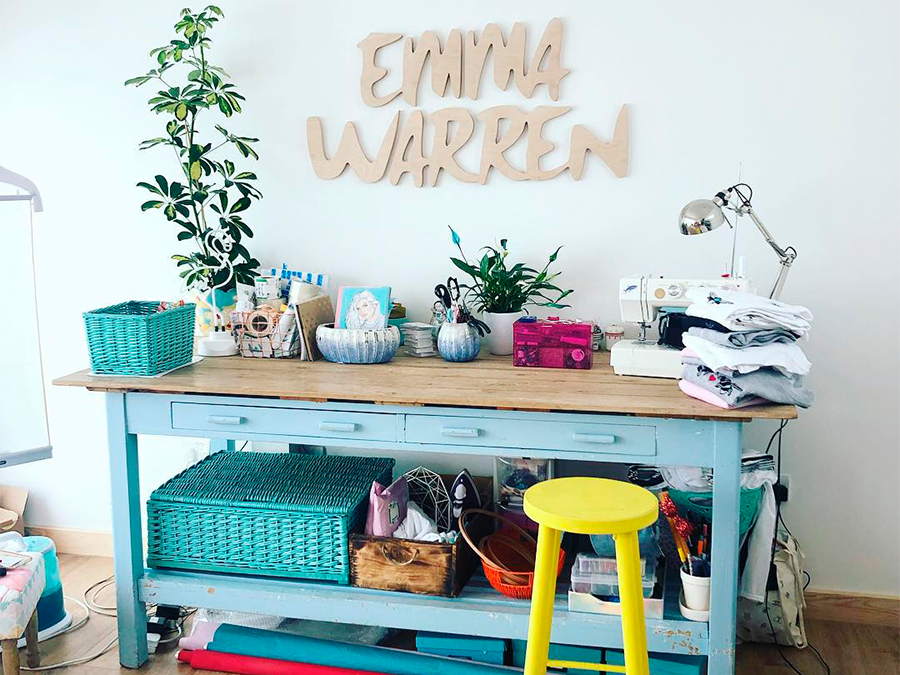 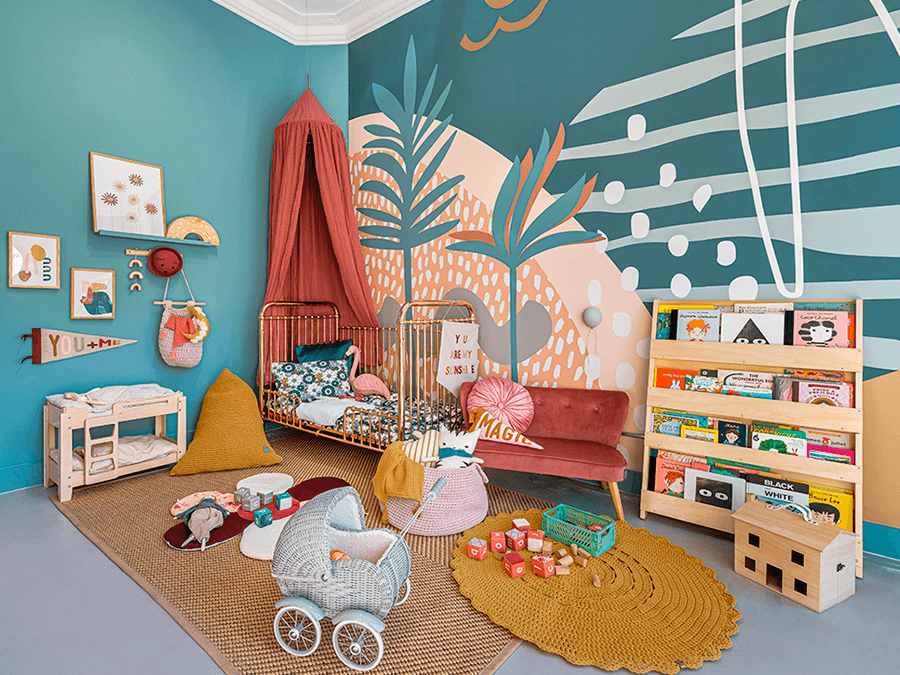 Customer Stories: Too Many PJs

Hartes Beauty – promoting a brand from a secluded location