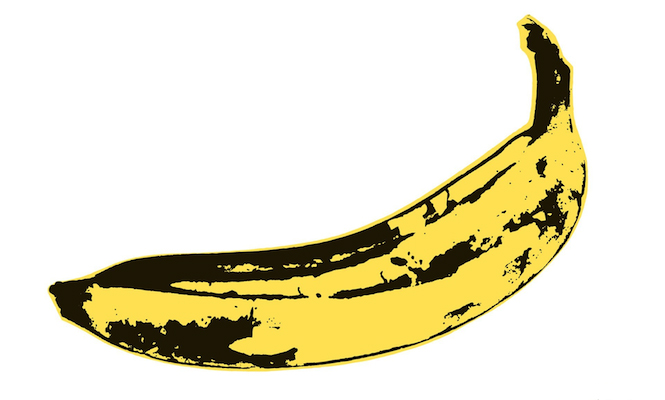 Possibly the most celebrated name in the world of Pop Art, Andy Warhol. Let’s take a look at how he went from social outcast to become a pop icon of the 1960’s.

Born in Pennsylvania 1928, Andy Warhol spent much of his childhood bedridden due to suffering with Sydenham’s chorea. Although the time spent confined to bed led to hypochondria and becoming an outcast at school it was later described by Warhol as a crucial point in the development of his skills-set and personality. As well as spending much time bonding with his mother, he spent his time listening to the radio and collection pictures of film stars.

After graduating from high school, he intended to become an art teacher and enrol at the University of Pittsburgh. These plans changed however and he opted to study commercial art at the Carnegie Institute of Technology, this led him to become involved with student arts magazines and illustrate his first covers and full-page illustrations. After graduating with a Bachelor of Fine Arts, he moved to New York to embark on a career in illustrations for magazines and advertisements.

Warhol’s early work involved a loose style with blotted ink he gained quick popularity for his quirky style for shoe adverts and was featured in a show that brought him to the attention of RCA Records. In this exciting time during the expansion of the industry he was put to work to design album covers and promotional materials. The record widely accepted as his first sleeve was Carlos Chávez – A Program of Mexican Music released in 1949, the sleeve features modest illustrations and was predominantly type based.

Whilst working on countless record sleeves for artists such as Count Basie, Aretha Franklin and Thelonious Monk, Warhol also spent time mastering the art of silkscreen printmaking; his commercial art background was a great basis for this and brought a more casual approach to his fine art with the blotted style carrying on to his personal work as well as his works for RCA and Prestige. In 1962 he marked his West Coast Pop Art debut, this contained his popular ‘Marilyn Diptych’ was well as ‘100 Soup Cans’ and ‘100 Coke Bottles’. 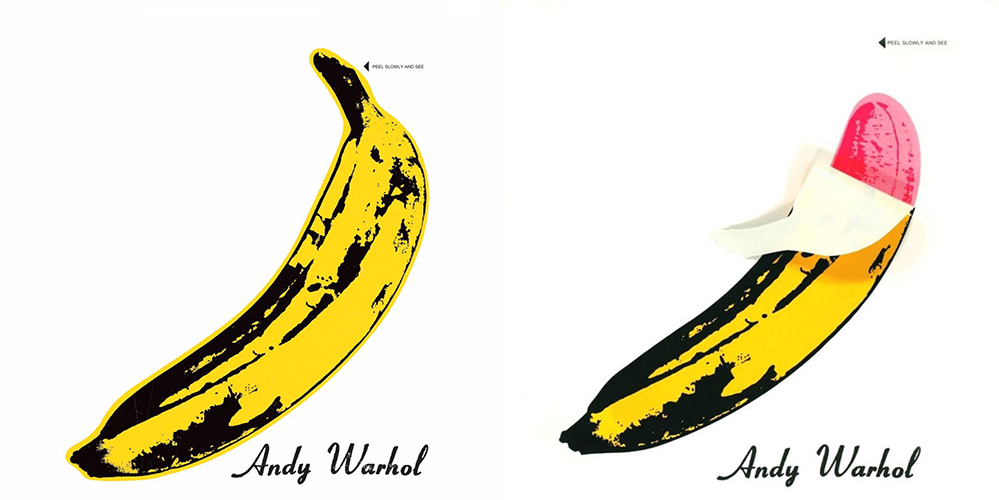 Warhol created the instantly recognisable banana artwork in 1966 for the eponymous ‘The Velvet Underground and Nico’ album. Although the album allegedly sold only 30,000 copies in the first 5 years, it has since been reissued almost 200 times and has become a multi-platinum record in many countries ensuring that Warhol’s work continues to fill shelves in record shops around the world.

You May Not Know