You may be shocked and red-faced when you see these epic logo fails – we’re sure the businesses behind the logos are too!

Seriously, what were you thinking? We can’t quite get our heads around these logos. Was it some kind of Freudian slip, or were the designers getting revenge on a tough client?

“I was queueing up with my two young sons when I looked at the logo and realised what it represents. It is not the sort of thing that should be on display around children.”

The flappy bird has also been distributing posters with the wording ‘Touch My Thigh’ and ‘Touch My Breast’. 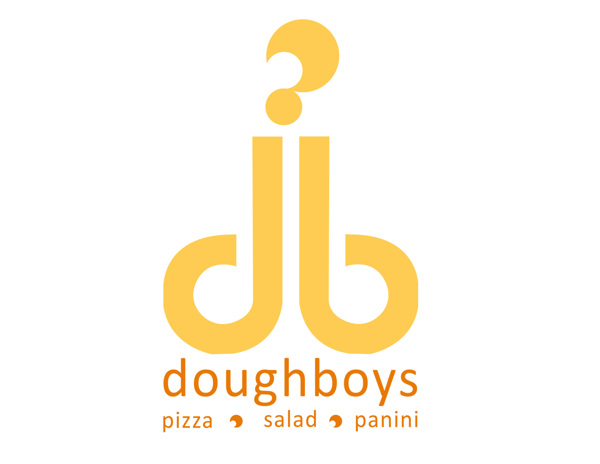 This was Doughboys original logo which didn’t go down too well and didn’t last too long. Diana Cabrera was commissioned to design their more tasteful artwork in 2012.

The Catholic Church’s Archdiocesan Youth Commission logo was designed and released in 1973. We are quite confident that this logo will never be released in the 21st century.

Would you take your kid there? Just, no. You failed Arlington. Take it down now!

What could we possibly say about this one? If you look real hard you can see that it’s supposed to be a red sun sitting behind a yellow house. But, let’s be honest, it’s not what any of you saw first.

It’s dirty work but A Style are sure to do it. A Style is an Italian clothing manufacturer based in Milan and this logo came before the clothes did, when the company was first established in 1991. This ‘gorilla’ marketing has been long-adopted by the company, with them once plastering this symbol on traffic lights all over Milan.

Mont-Sat here, sending all the right signals and demonstrating they have something to be smiling about.

They may call themselves ‘doctors’ but there’s no way they can fix that epic error.

Reddit user Starboy11 made this wondrous comparison of Master Chief’s groin and the new logo for Bungie’s Destiny. Sam Prell shared it on joystiq stating,

“When you’re an artist inspiration can strike from anywhere. A beautiful scene of nature. An abstract form of clay. The crotch of a cybernetic super-soldier.”