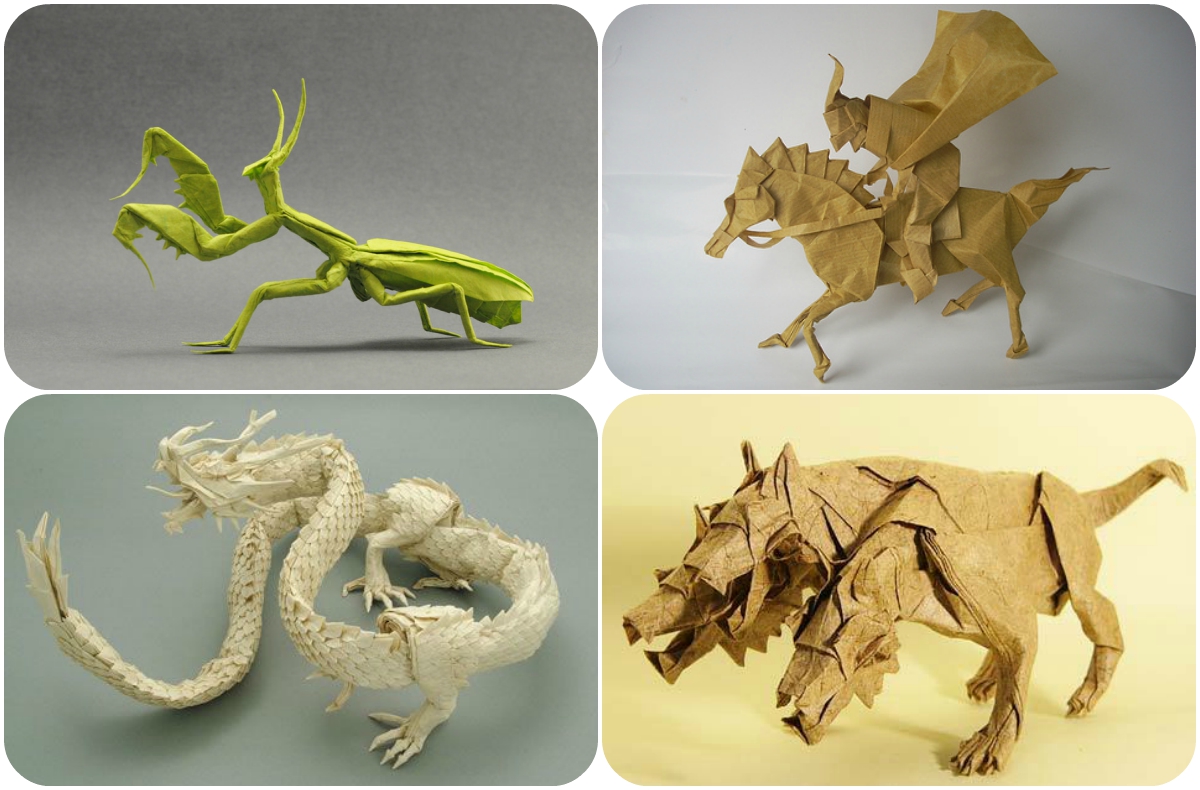 Throughout the years, origami designers have always impressed the public with their patience and dexterity, folding colourful sheets of paper into animals, flowers and geometrical shapes. The word “origami” is a combination of two words – “ori” meaning “folding” and “kami” meaning “paper”.

The first mentions of this ancient craft came from China during the Sung Dynasty (905-1125 CE), where folded paper was burnt during funerals.

In Japan, the art of paper folding has been practiced since the Edo period (1603–1867), while in Europe, the closest genre to origami was napkin-folding, which has been widely popular since 16th century.

Nowadays, origami is a popular art form, embraced by many designers around the globe.

Here are the most noteworthy origami designers, selected by our team:

Named as the grandmaster of origami, Akira Yoshizawa has pioneered various folding techniques and transformed this craft into art. In 1989, by his estimation, he has completed approximately 50,000 models, with only a few hundred of them presented in his 18 books. 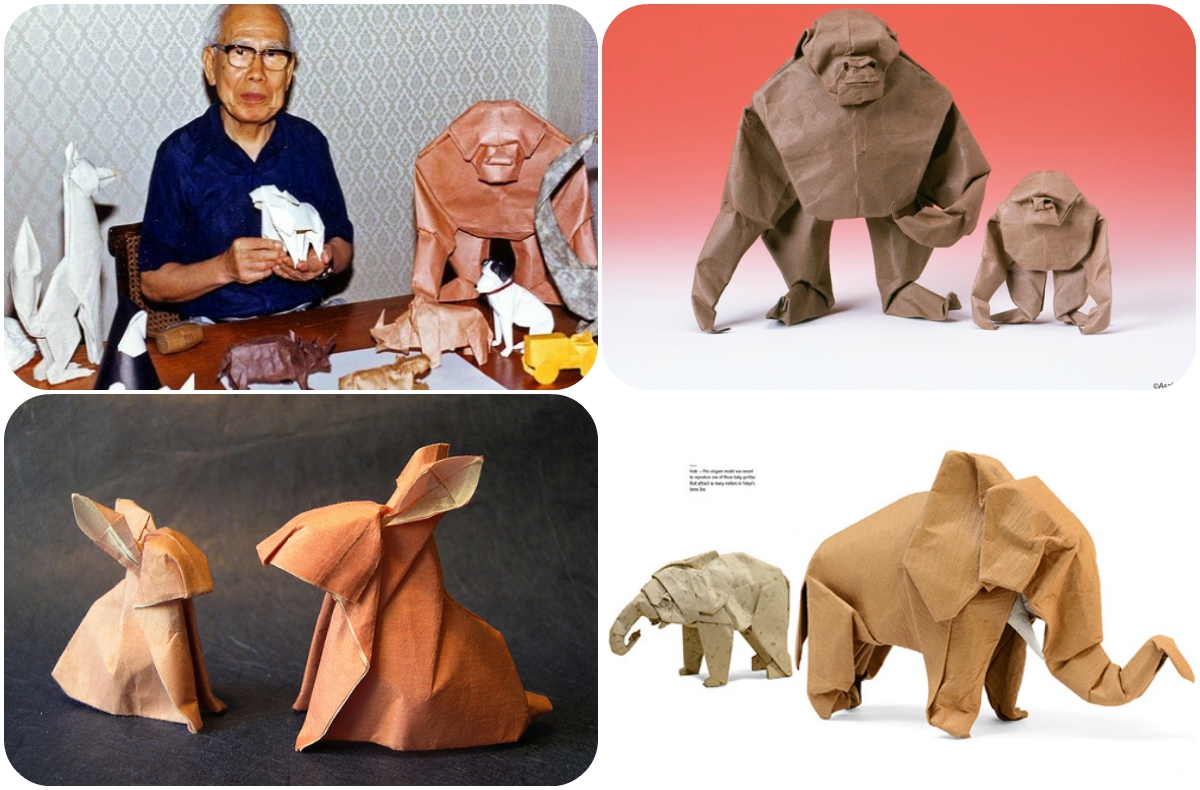 While there is not much information about Hojyo himself, his designs are widely shared (and folded!) across the internet. His diagrams are extremely complicated, but the successful results are well worth the struggle.

Born in 1986, Katsuta Kyohei began folding paper when he was only 4, learning from his mother. Nowadays, Katsuta’s life-like origami designs are well-known by origamists around the world. His diagrams are extremely popular, including beautiful animals, birds and lizards.

Chan Pak Hei, Kade is a professional origami artist who started folding paper in 2005 at the age of 12. Today, Kade Chan has over 100 original origami designs and, most of all, over 10 years of experience on teaching the art of origami. You can check his official website here: https://www.kadechan.com. 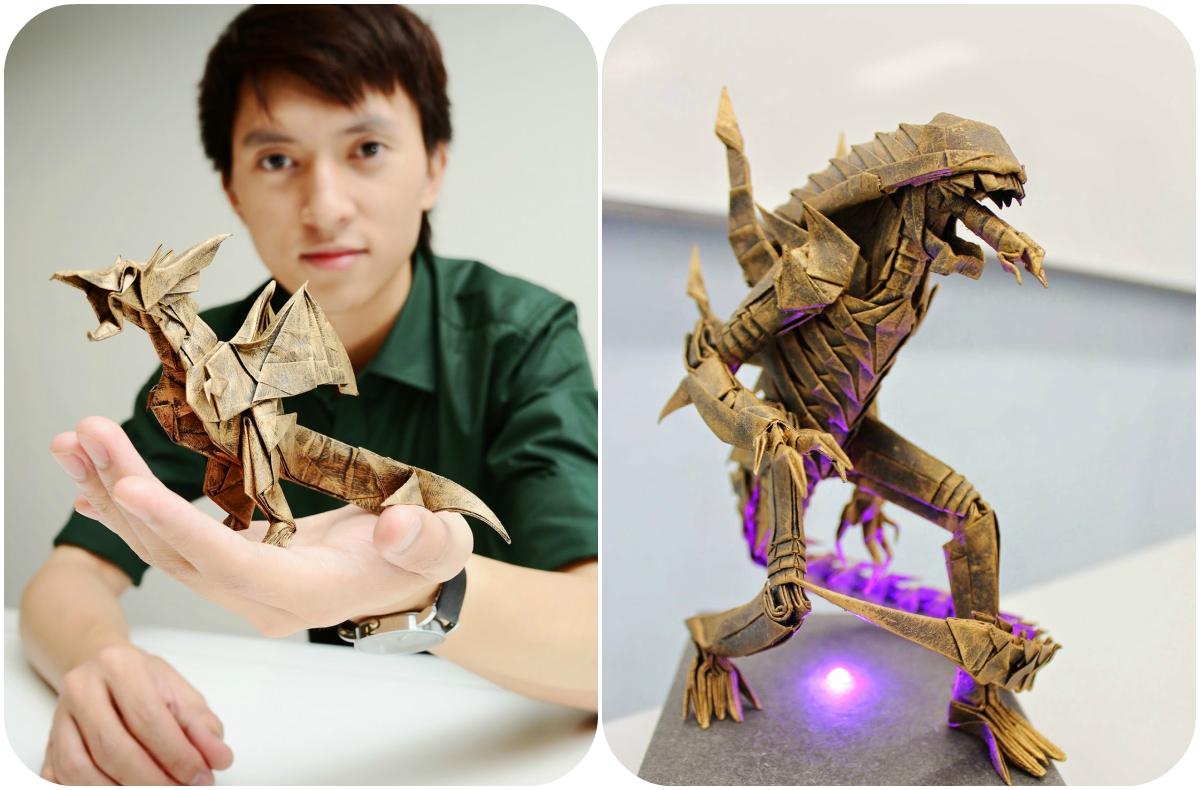 Satoshi Kamiya is one of the most advanced origami masters in the world. He takes his inspiration from mythology, as well as manga and nature. His designs are extremely complex and elaborate. Furthermore, Satoshi has published 3 books on folding origami, including the most famous Works of Satoshi Kamiya.