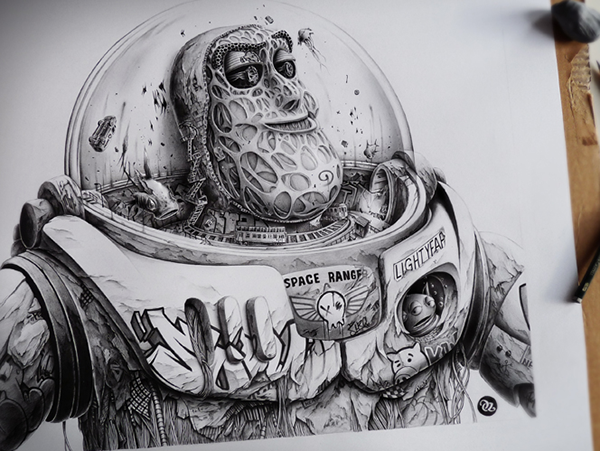 For those who find the likes of Disney, Donald Duck, The Simpsons, South Park or Super Mario Brothers very annoying is going to love what PEZ Artwork have done to these popular television shows’ best loved characters.

We suspect that graphic designer Pierre-Yves Riveau (AKA PEZ Artwork), who created these sketches, probably has some deep, disturbing memories to want to ‘distroy’ Disney, Donald Duck, South Park and Super Mario Brothers. But – who are we to judge when the following artwork is actually quite exceptional to look at?

In an interview with Mashable, PEZ claimed he wanted to apply his graphic style to world-renowned cartoons. He mashed together graffiti art with pop culture to create these bordering-on-disturbing sketches. 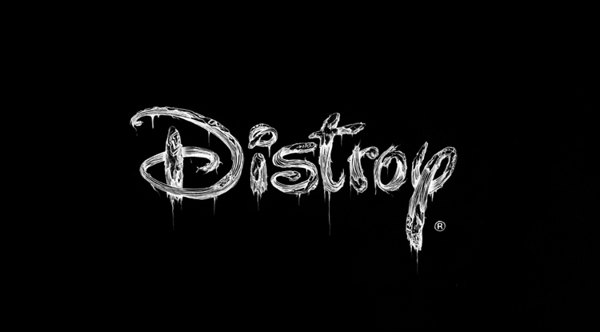 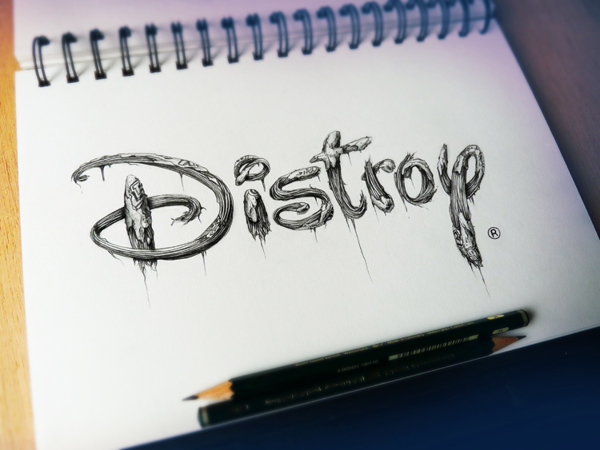 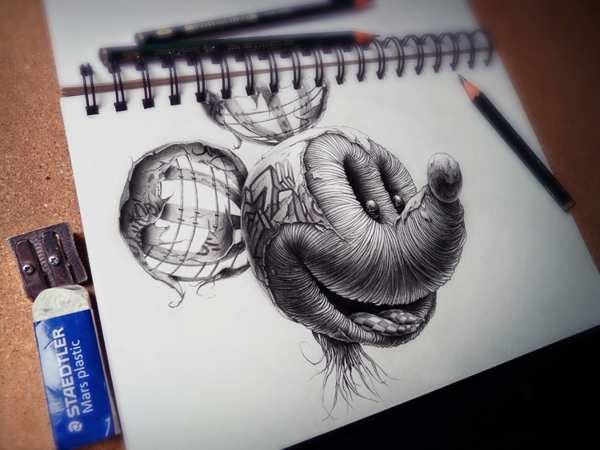 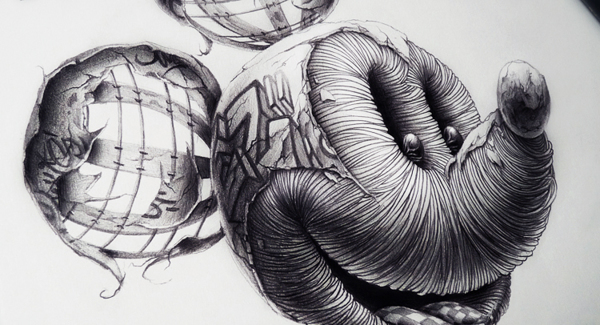 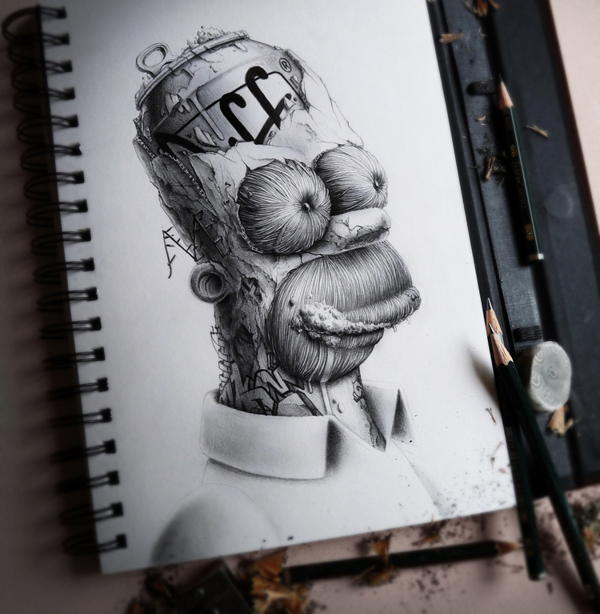 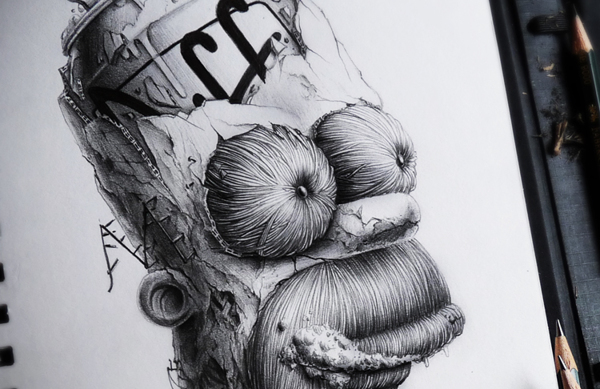 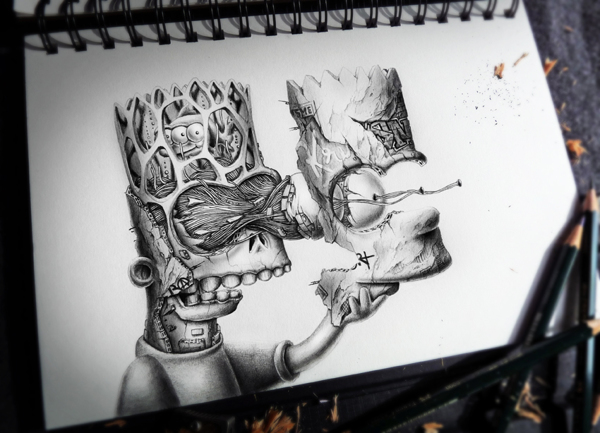 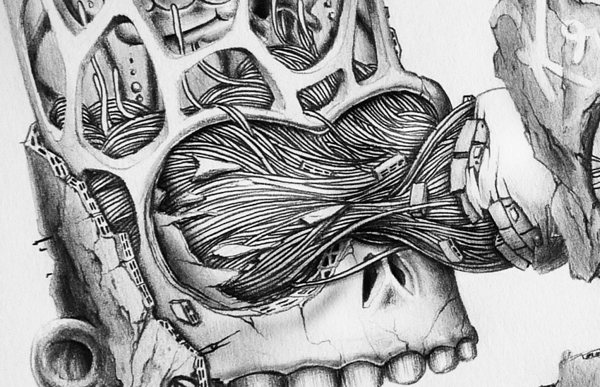 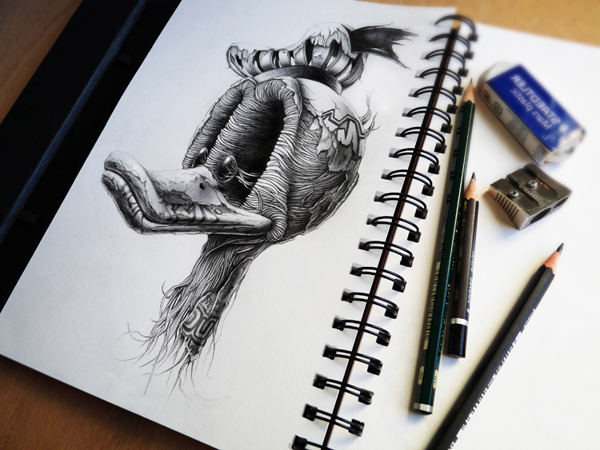 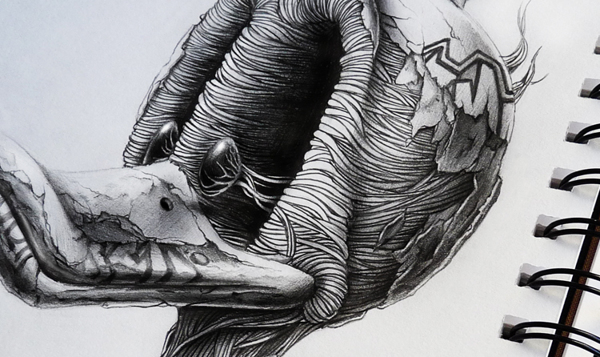 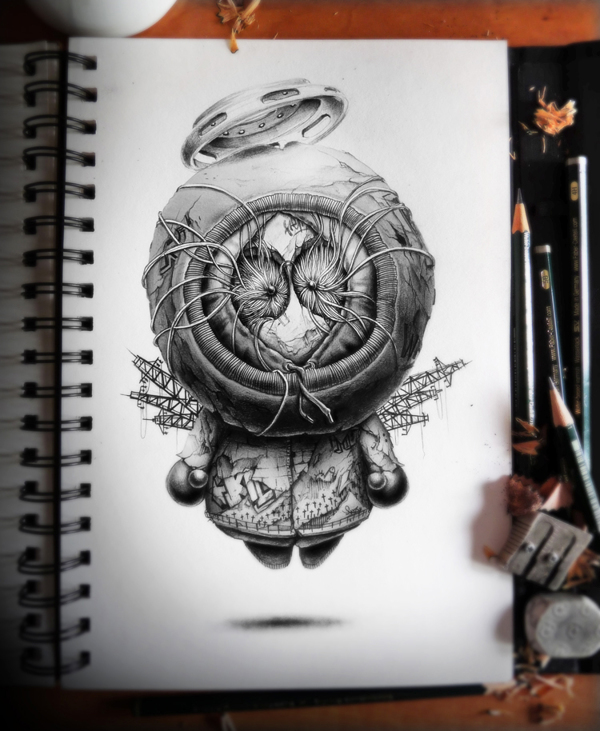 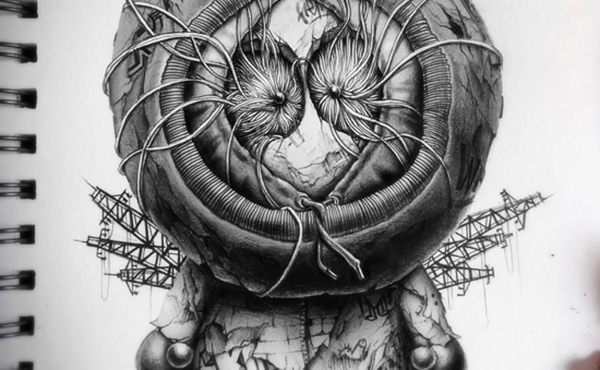 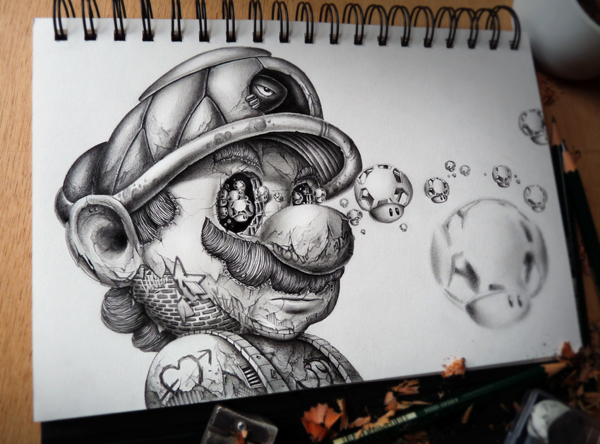 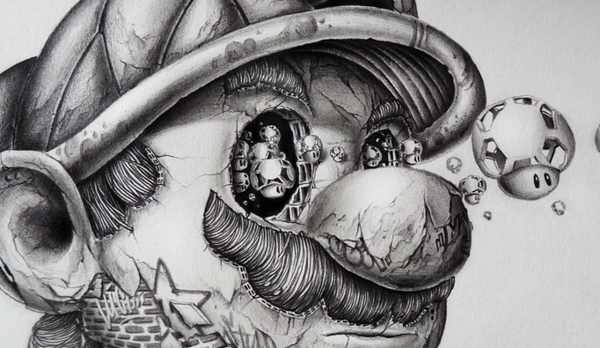 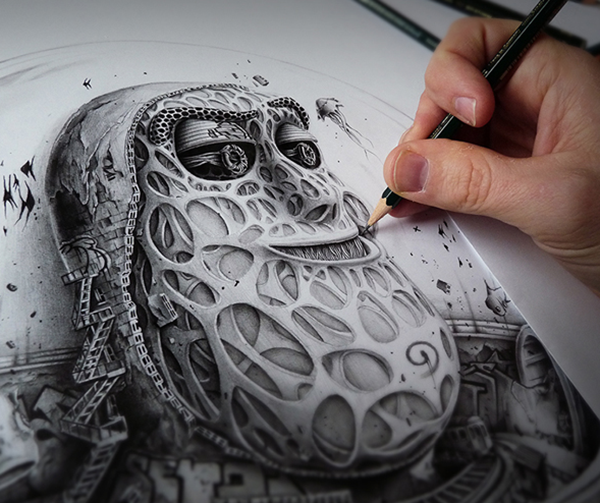 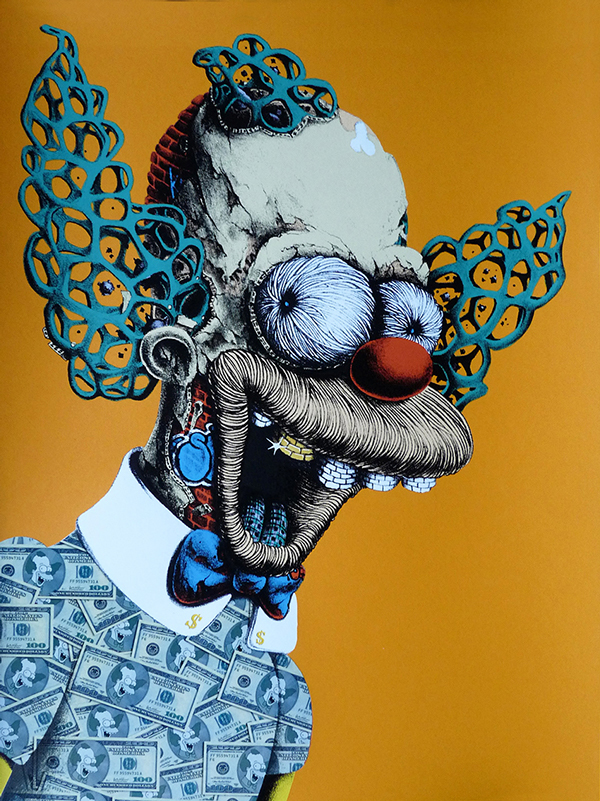 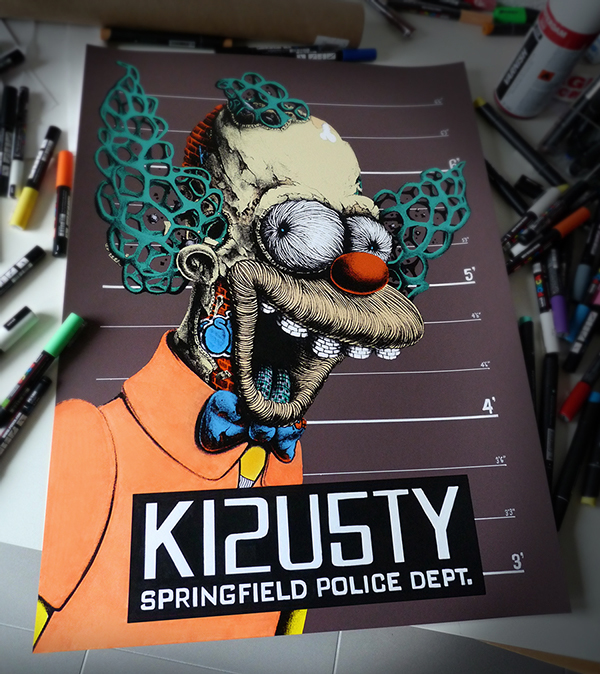 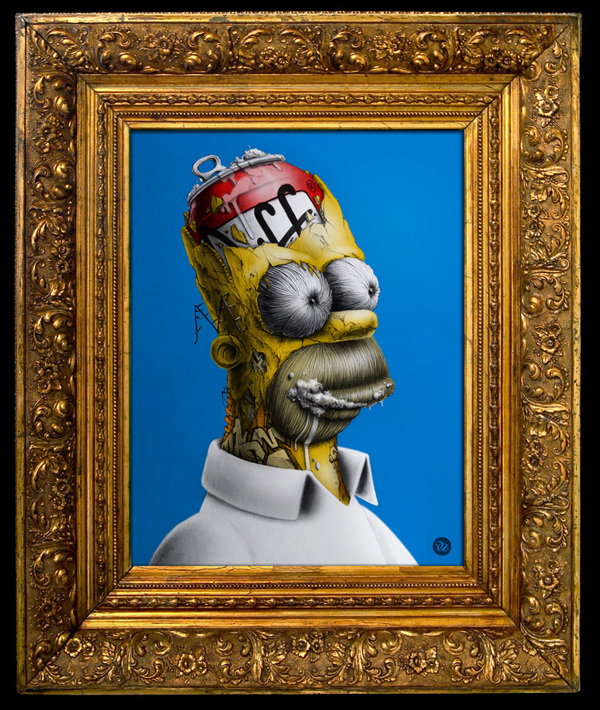 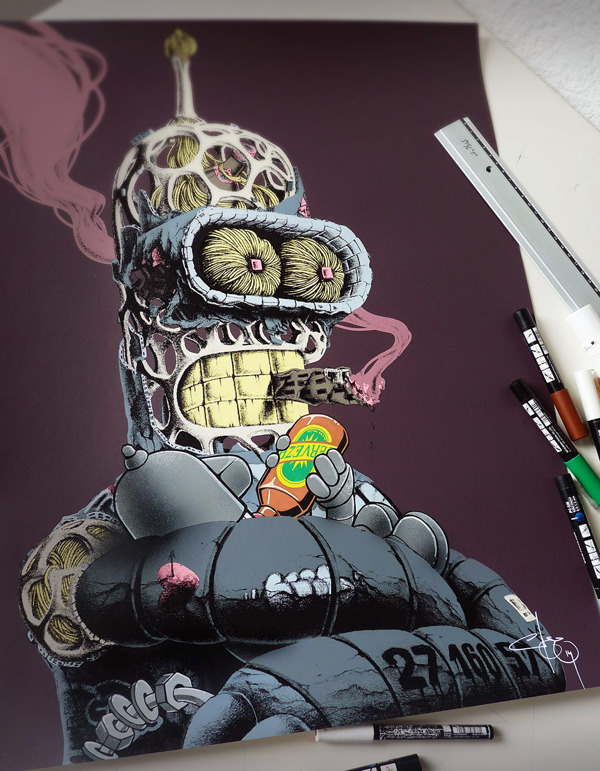 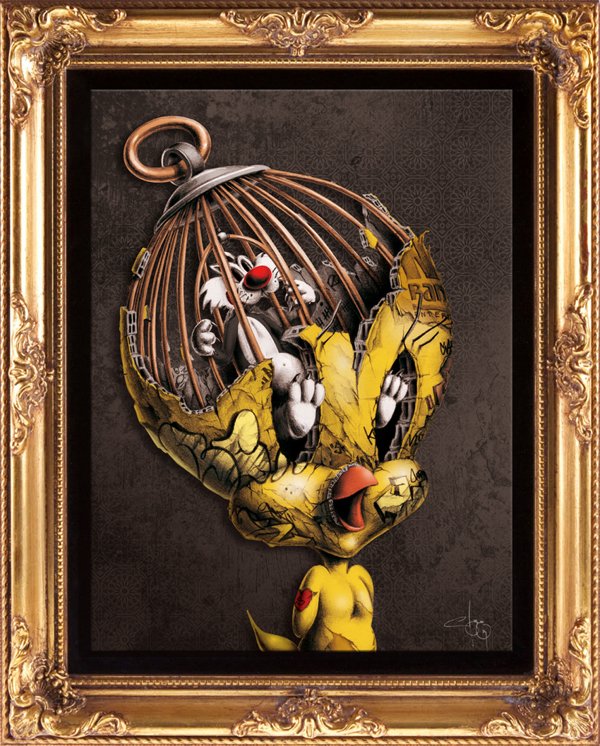 The illustrator behind PEZ Artwork is called Pierre-Yves Riveau, based in Nantes, France. He has been featured in many galleries with some of his latest creations on display at the Bottleneck Gallery, New York. He has had much interest from the media – featuring in The Source Magazine, Le Journal Du Design and Mashable.

In a deep and meaningful interview with the National Art Society, PEZ describes his art as ‘art for advertisement’. He claims his creations are drawn upon inspiration from dreams, everyday life, cinema and of materials and patterns.

“I wish to stop, to pause the movement and gravity of a decomposing body and of time passing by through dreamlike images. I aim at depicting the passage from a state of reality (meaning life) to an abstract shape (death), though my work should remain visually enjoyable and optimistic in terms of emotion.”