Home Art & Design Do you understand these emoji meanings? 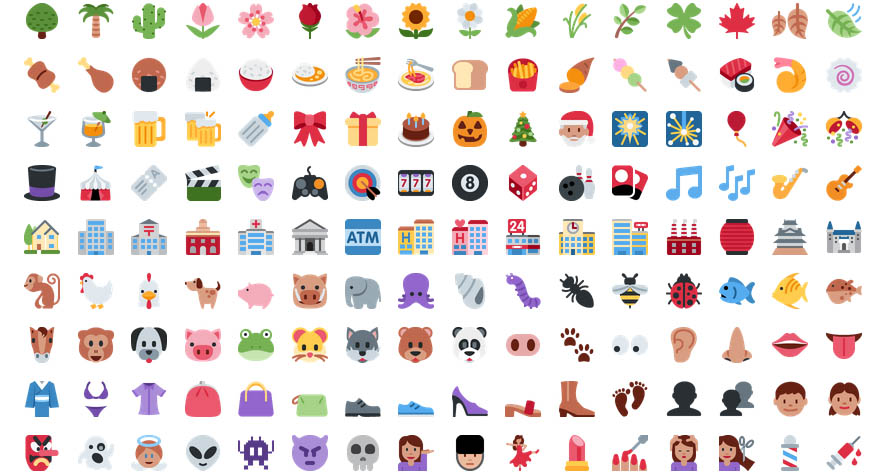 They’re instantly recognisable and have become an integral part of texting and social media messaging; but have you been misinterpreting these emoji meanings?

Emojis have been the talk of the web lately, from verifying what their creators actually intended them to signify to calling for more racially diverse depictions of the common face emoticons. Here are a few that are frequently misunderstood, with clarification on what their original meaning was.

While this emoji is frequently used as a big smiley face, it was meant to be an expression of grimacing. Shades of anxiety may also be interpreted along with it.

With lips pursed together, this little guy is often thought to be a kissy face. In fact, it’s a person whistling in a less-than-innocent manner. For example, it could accompany the text, “No, I’ve got no clue what happened to your Kit Kat/last slice of pizza.” 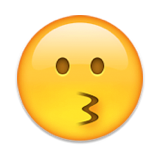 Frequently thought to represent “steaming mad”, sources say that this emoji means “triumph.” Use it when you’re working hard for an achievement, like increasing your time at the gym or studying to ace a big exam. 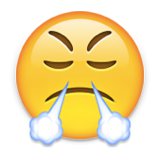 In Western culture, these hands placed flat together are usually seen as a symbol of prayer. Others interpret them as giving a high five. The creators of the emoji, however, have stated that they symbolise respect in their native Japan, making them an appropriate accompaniment to saying “please” or “thank you.” 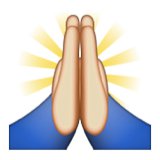 It’s not just a decorative item to make your messages look a little “fancier.” Grouped together with other weather-related emojis, this swirl actually represents a cyclone. 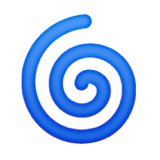 It’s be used to represent everything from “party time” to “aerobics class” when a message has a sense of jubilation. But this pair of girls with mysterious rabbit-like ears are meant to symbolise “showgirls” for any situation when a woman is paid to sing, dance and entertain. 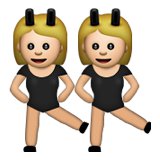 It looks mysterious – is it meat? This chunk of food is actually the emoji depiction of super-healthy roast sweet potato. Unusual, perhaps, in western culture but commonplace in Japan. 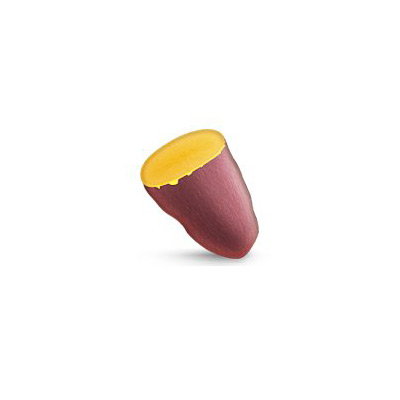 Again, a cultural misinterpretation means we see this as an ice cream treat. It is similar, though; it’s a shaved ice and syrup treat known in Japan as kakigori. 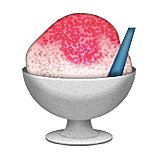 Whatever the true intended emoji meanings may be, what really matters is that you’re able to understand the intention behind them. If you get it when your friend sends you the “triumph” emoticon that she really means she’s steaming mad, that’s good enough! Which emojis do you like best, and which have you never understood?