Home Customer Stories It doesn’t always go right, but it’s what you do to fix... 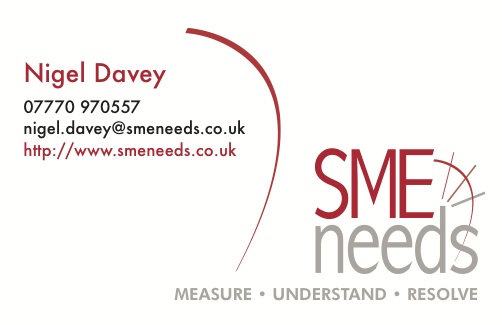 However we think about it, I am pretty sure that we all agree that excellent customer service is a key factor in generating more business, either from current customers or from new ones. I wanted to share an example of excellent service I received.

When I launched SME Needs I needed business cards to help me spread the word. I spoke to the company who had always supplied them to me at my previous place and they admitted that they simply used someone else and I should go direct. That company is Solopress.

I ordered my cards on the Wednesday and was told to expect them on Friday. On Tuesday morning I received a phone call from Solopress asking about the cards and whether they met with my satisfaction. Unfortunately I hadn’t actually received them at this point and so I wasn’t that happy. They promised to investigate.

At this point, as you can imagine, I wasn’t overly impressed but it was the way they recovered that has led to me talk about Solopress on a frequent basis.

I’m based in Croydon, South London and Solopress is in Southend-on-Sea, Essex. The business cards I’d ordered seemed to have been lost in transit but I needed them for a big networking event the next morning.

I got two phone calls early that afternoon. The first saying they would deliver them to the networking event in St Pauls for 6.45am; the 2nd asking if they could deliver them, that night, to my house. I had them in my hands by 10pm. Three weeks later it seems that the transit company found them as I got another delivery.

I am now about to order more cards so what do I think about Solopress? The initial delivery failure or the way they went well out of their way to fix the problem?

The order went in yesterday.

The morale of the story – even if your initial effort isn’t as good as it should be, the way you deal with the problem will determine whether you keep the customer. Great Customer Service will win you customers.

This blog has been republished on Solopress.com with the kind permission of Nigel Davey. The original version can be found here. Nigel has spent his entire career working in customer facing roles, from the fast moving world of food retail through to market research and IT services. 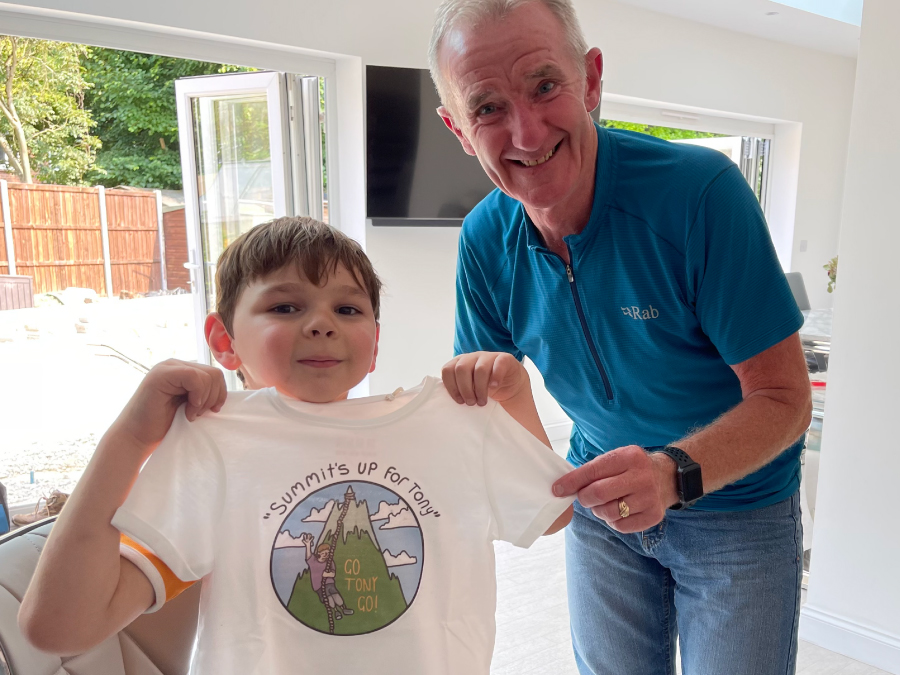