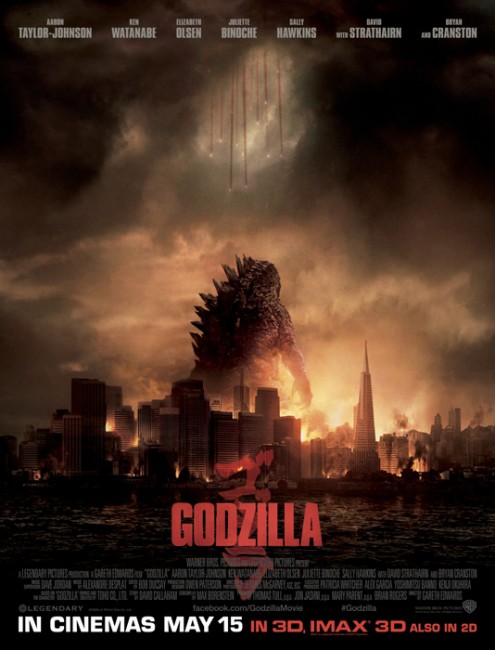 Photoshop Creative, Warner Bros., ODEON and IMAX have joined forces to give Godzilla fans the chance to show off their poster art skills…

Think you’ve got what it takes to create the ultimate Godzilla poster? Well, don’t get too cocky, coz Photoshop Creative magazine and Gareth Edwards, director of the new Godzilla movie, will be the ultimate judges of your creative talents in their new poster art contest.

“We’re looking for something unique and iconic that’s in keeping with Gareth Edwards’ epic new film,” say the Photoshop Creative crew. “Your creation could showcase the tone of the new film, the scale of the monster, or the human story and incredible cast.”

The winning poster design will be picked by Edwards and then displayed in ODEON cinemas across the UK.

So far, only two fans have entered the Godzilla poster contest… 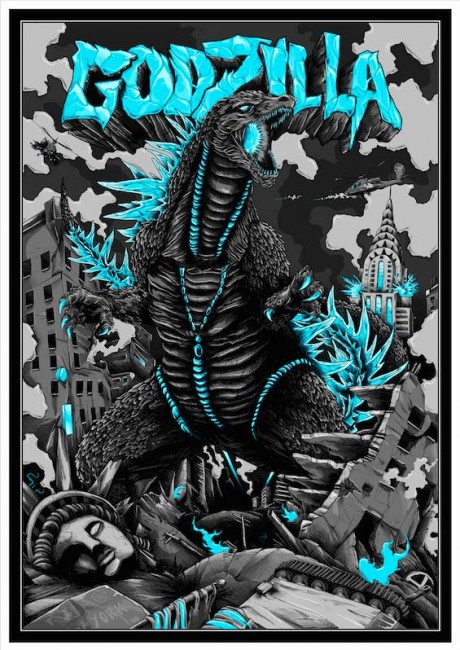 “I’ve always been a huge fan of the Godzilla series. I’ve known about the new movie for a while now and I can’t wait for it to be released.”
Benji Charnock

Gojira – In 1954 We Awakened Something by Doaly D 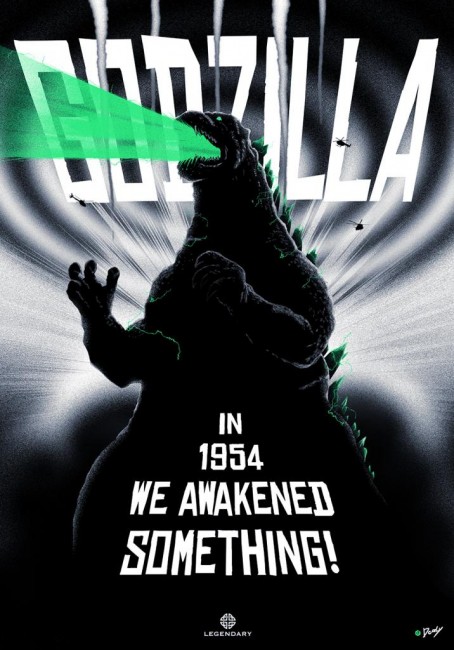 “For this poster I wanted to hark back at the monster movie posters of old.”
Doaly D

Gojira – In 1954 We Awakened Something (Japanese) by Doaly D 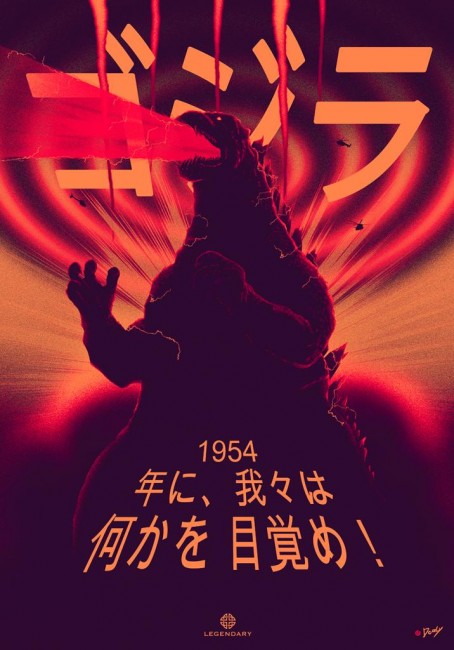 “A Japanese variant on my monster feature poster.”
Doaly D

The Godzilla poster art contest is open to UK residents only. Official Godzilla 2014, original TOHO or Godzilla 1998 artwork and images must not be reused or repurposed in the entrant’s artwork. The closing date for entries is 11.59pm on 19th April 2014. More details can be found on the Photoshop Creative website.

Will Godzilla 2014 Be A Smash Hit At The Box Office?

The latest 3D reboot of the Godzilla franchise opens in UK cinemas on 15th May. Here’s the official trailer to whet your appetite for next month’s movie monster mayhem… 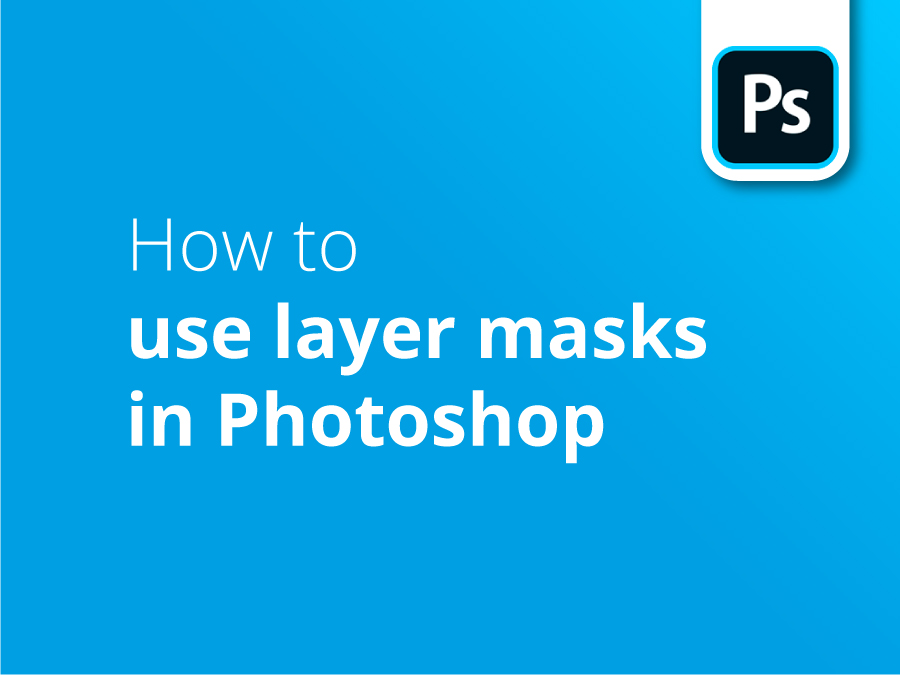 How to use Layer Masks in Photoshop 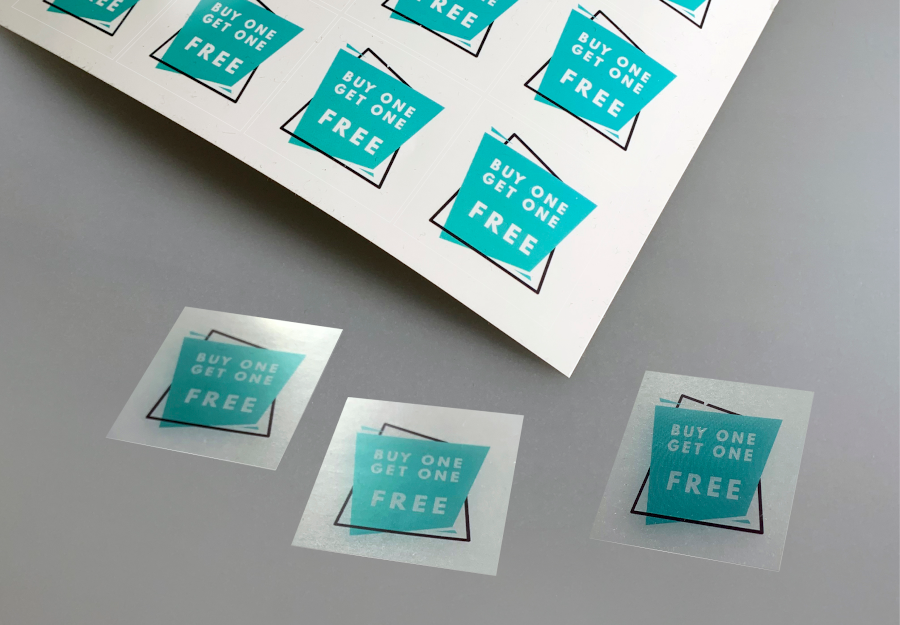 Sticker types: our guide to the materials on offer