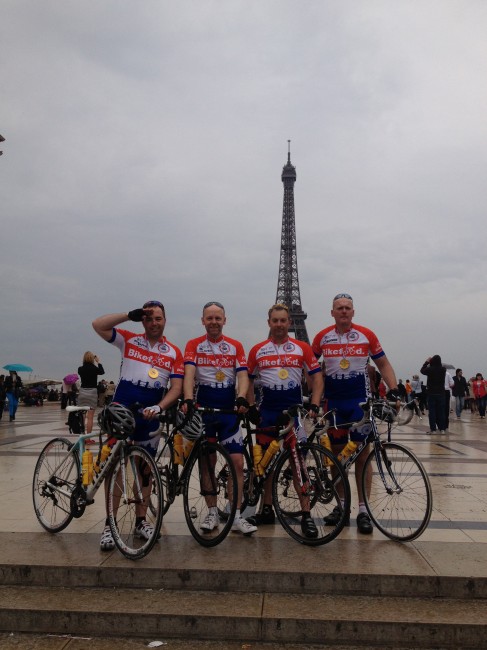 Southend-on-Sea, Essex – May 25, 2012 – Solopress – The 24-Hour Turnaround Printers are pleased to announce that our company co-founder Aron Priest has raised £1538.00 for the Rays of Sunshine Children’s Charity this week following his London to Paris charity bike ride.

Aron and his fellow riders set off from Greenwich Park in London on Friday 18th May and cycled to Calais in the first – and very hilly – leg of their journey.  They cycled to Amiens on the second day, with some truly wet and windy weather making this stretch of the journey particularly exhausting. On the third day, the riders eventually reached their destination in central Paris, where they were initially mistaken for the Team GB cycling team by tourists visiting the Eiffel Tower.

“Cycling 300 miles in three days was very challenging, but we’ve managed it and also raised some money for a great cause too,” says Aron Priest, Solopress’ director. “I would like to thank everybody for their kind donations. As a father of two daughters, my heart really goes out to the youngsters who are helped by the Rays of Sunshine Children’s Charity. They do absolutely brilliant work for the kids and really deserve our support.”

About Rays of Sunshine Children’s Charity
Rays of Sunshine Children’s Charity (Registered Charity No. 1102529) grants wishes to children with serious and life limiting illnesses aged 3 to 18 across the UK. The charity granted its first wish in 2004 and has since granted over 1600 wishes. According to a survey carried out by the Association of Children’s Hospices there are currently 20,000 children in the UK living with either a serious or life limiting illness. It is Rays of Sunshine’s vision to ensure that no child with a serious or life-limiting illness goes without having a wish granted. As well as the hundreds of celebrities who fulfil wishes, the charity’s celebrity ambassadors include Gordon Ramsay, Leona Lewis and JB from JLS. 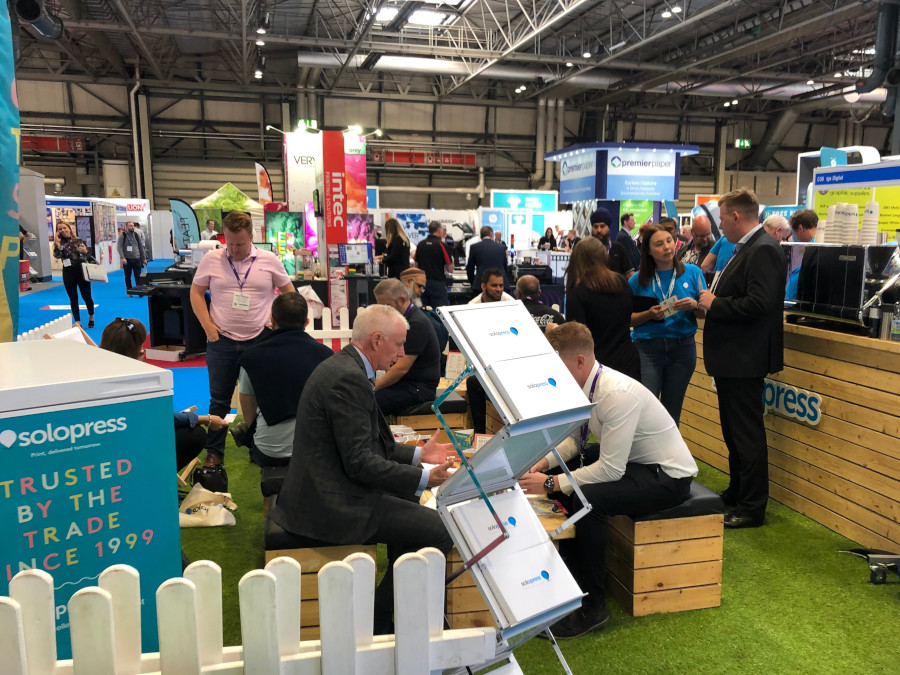 Solopress at The Print Show 2019 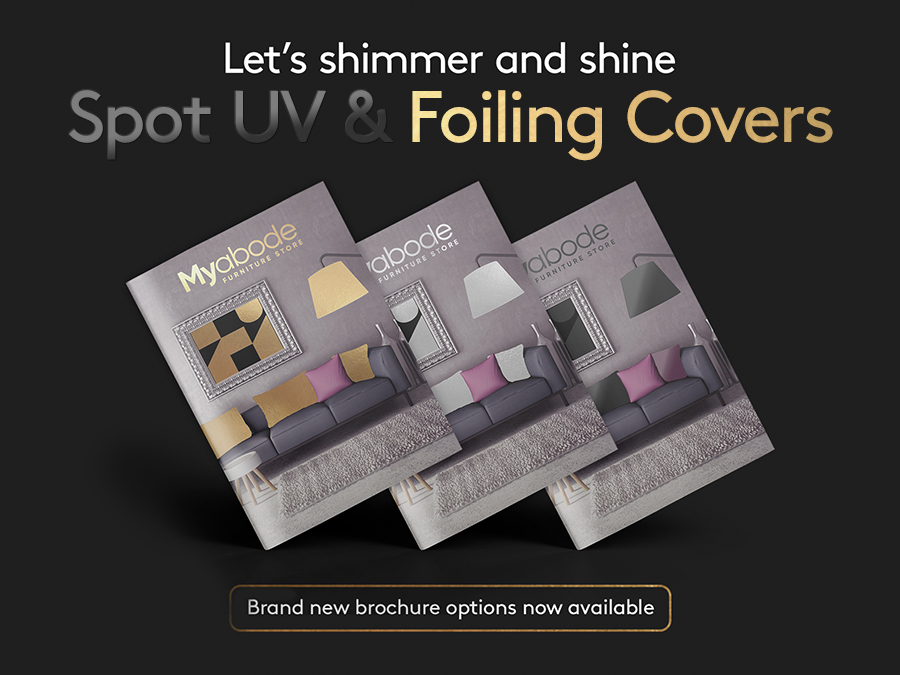 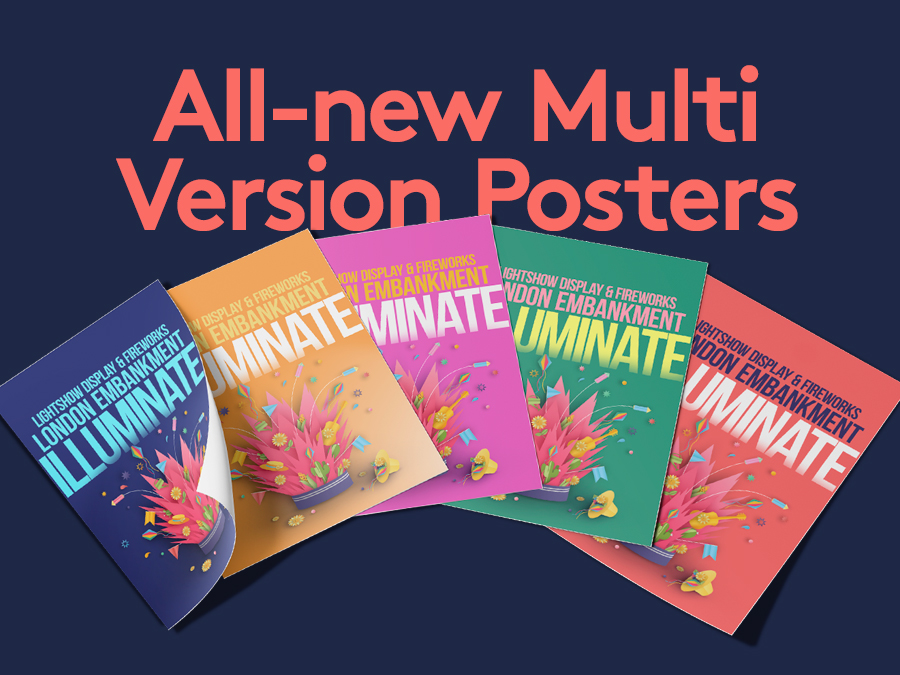