With a car sales boom going on in the UK right now, Detroit Auto Show 2014 is the perfect place for car makers to showcase their latest and greatest concept car designs. What better way to whet our automotive appetites and encourage a speedy visit to the car showroom? 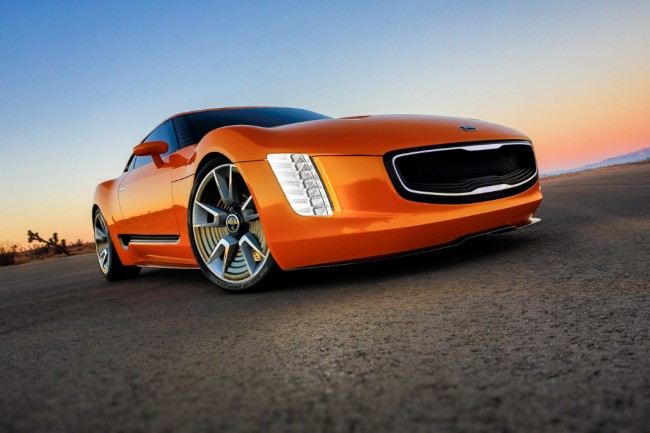 What is it about California and car design? Must be the sunny weather, Hollywood glitz and Silicon Valley ingenuity that inspires all that blue sky thinking and ‘e-ngineuity’ over there in the Golden State. This GT4 Stinger concept car has been conceived by the designers and gearheads at Kia’s Californian design studio in Irvine. “The GT4 Stinger is a throwback to days when driving a car was a visceral experience that wasn’t muted by electronic gimmickry,” believes Tom Kearns, chief designer at the Kia Design Center America. “It’s about purity, simplicity and timelessness.” Under the hood of the GT4 Stinger resides a tuned version of Kia’s proven 2-litre turbocharged gasoline direct injected four-cylinder engine, pumping out an impressive 315 horsepower. 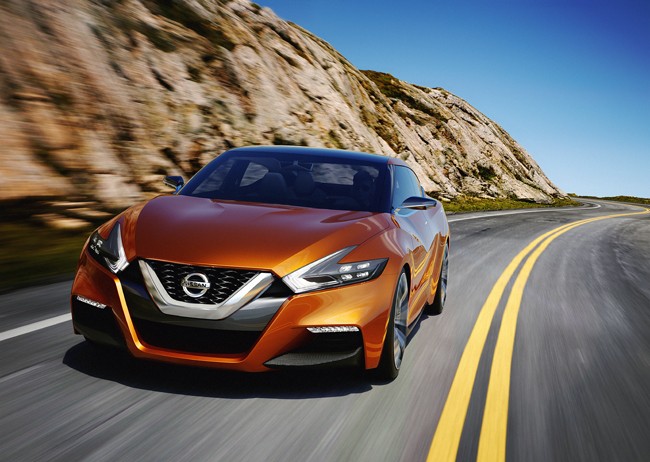 The Nissan Sport Sedan Concept, a design study with a particular emphasis on next-generation design and sporty style, was created in attempt to blend the best of both worlds. “The Sport Sedan Concept shows a new, highly emotional and energetic design direction that takes Nissan’s legendary approach of applying sports car principles to a sedan to the next level,” said Nissan’s chief planning officer Andy Palmer during a press conference at the Detroit Auto Show. “The Sport Sedan Concept captures that essence with authentic sports car design and proportions.” Check out those boomerang-shaped headlights and the use of diamond-shaped graphics on the quilted seats.

Nissan’s promo video for the Sport Sedan Concept on YouTube: 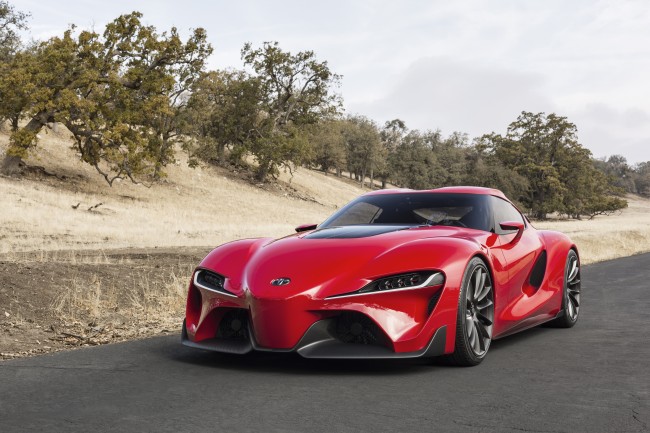 Usually, the finest sports cars eventually make a guest appearance in best-selling video games like the Need for Speed or Forza Motorsport series. But the Toyota FT-1 actually began life as a concept car devised by CALTY Design Research, Toyota’s North American design branch, for the Gran Turismo 5 game on PlayStation 3. “The FT-1 is a dream project for a designer and car enthusiast like myself,” reveals Alex Shen, Calty’s studio chief designer. “Our team was heavily influenced by Toyota’s sports car past, especially Celica and Supra, and we sought to capture some of that history. It is an aggressive, track-focused sports car concept with a presence that has been amplified for shock and awe.” 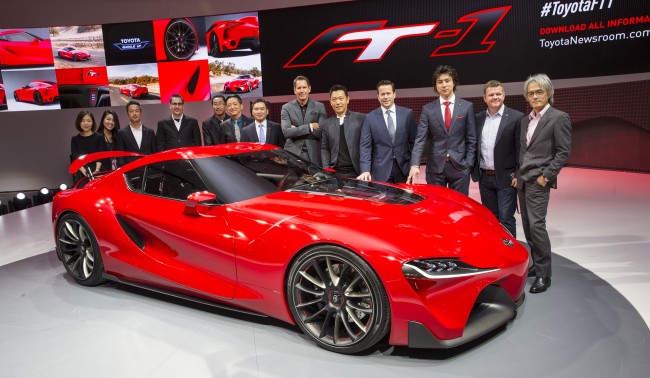 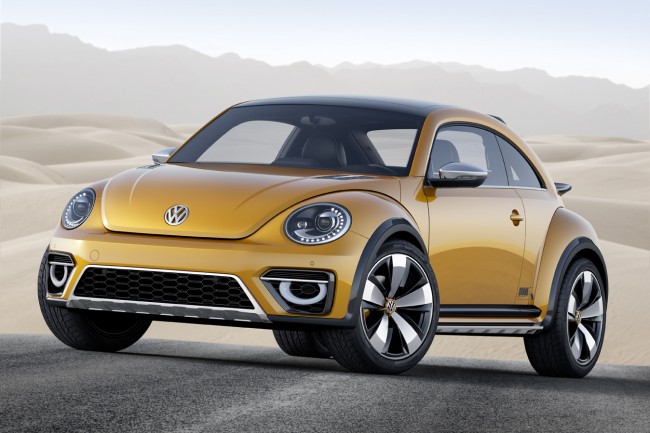 A quick search on VW’s very own website gives a clear indication why Volkswagen have called this the Beetle Dune rather than the Dune Beetle. While the site’s search page yields no results for ‘Dune Beetle’, there’s a helpful yet not-quite-on-message response of: “Did you mean: dung beetle”! Back to the concept car itself, the new Beetle Dune is based on the current production model, but adds a cool, rugged off-road look to the classic and universally loved VW Beetle design. Anywhere skis or snowboards need to be transported, the Dune Beetle will be happy to oblige – mounting them to the outside of the car’s trunk lid. 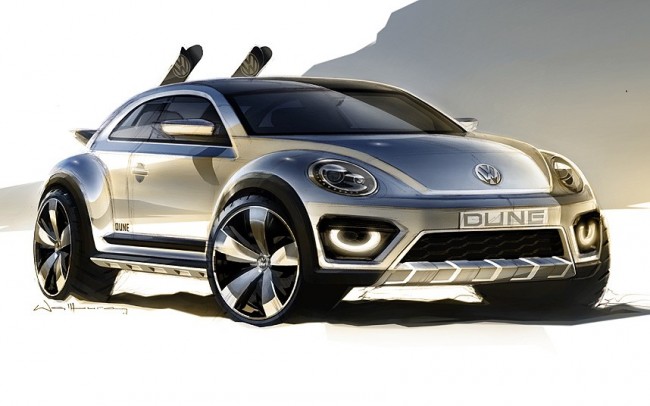