Business cards, flyers and posters are essential to promoting one’s self, something renowned artist Randy Klein, who recently toured his 100 stunning ‘relief’ sculptures around Italy, England and Scotland, knows all about.

Randy Klein is a highly credited artist whose work spans across all mediums such as painting, graphic design, sculpting and writing artist books. His work can be found at the British Library, the Museum of Modern Art in New York, the Tate, the New York Public Library, the Brooklyn Museum and the V and A. He has been recognised by the BBC and The Times.

His recent exhibition, Moment To Moment, was witnessed by over 100,000 people.

“Klein has a rare spirit and believes in livening us up rather than dragging us down,” writes John Russell Taylor from The Times, “How much better to be like Randy Klein, who seems to think in sculptural terms as easily and directly as the bird sings.” 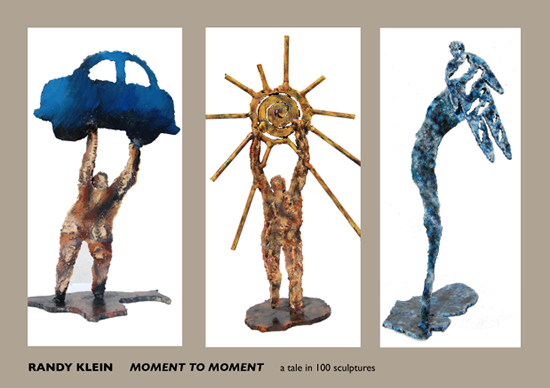 Klein chose to feature his work in cathedrals claiming that they,

“give you that wonderful space in your mind. When you walk in, you leave behind your daily cares and it opens the mind and makes you receptive… to the transcendent and transformational.”

His sculptures are believed to tell different stories with each texture and curve. Randy encapsulates a snapshot of humanity: expressing emotions in still bodies that somehow feel like they’re moving.

He says, “I was born in Brooklyn near Coney Island – I have never left the amusement park. People often ask me do I consider myself a painter or a sculptor. Neither, I tell them, I am a storyteller. It has been said that the hedgehog knows one big thing and the fox knows many things. I am a fox.”

Klein created this short video to demonstrate the art behind the sculptures in moving visuals:

Other work by Randy Klein are: ‘Cycle Powered Radio Station’ (funded by the Guardian), ‘Flowing Leaves In A Peckham’ at Rye Lane in London and ‘Aspire’ at Thames Reach Employment Adademy.

Randy Klein On Printing His Business Cards With Solopress

“Great stuff! Solopress has produced high quality printing at an excellent price. Efficiency and quick turnaround makes an unbeatable combination. I have used Solopress for all printing for Moment to Moment, my recent touring exhibition which travelled to Italy, Scotland, and around the UK.” 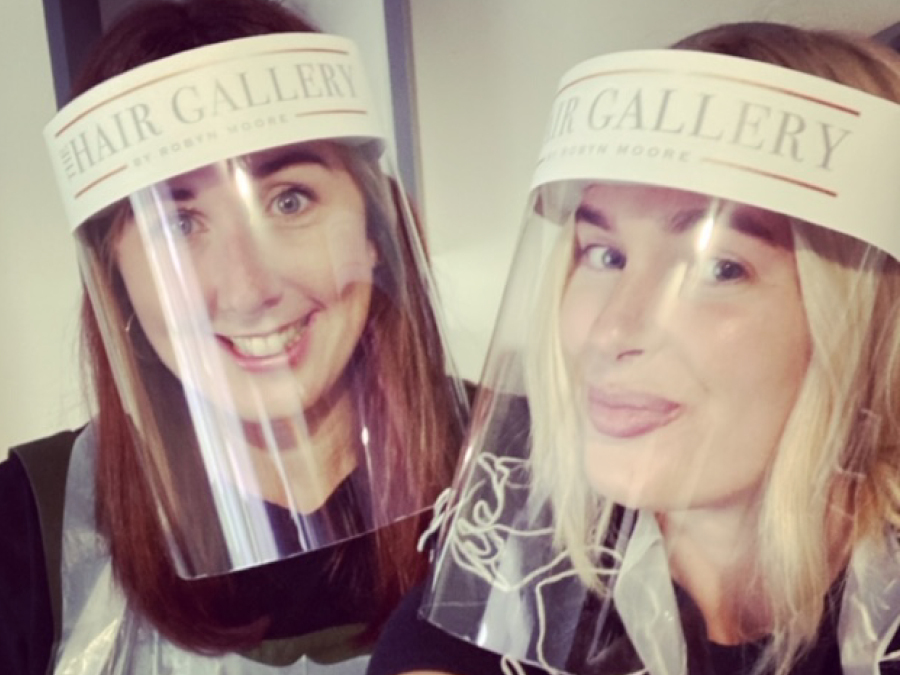 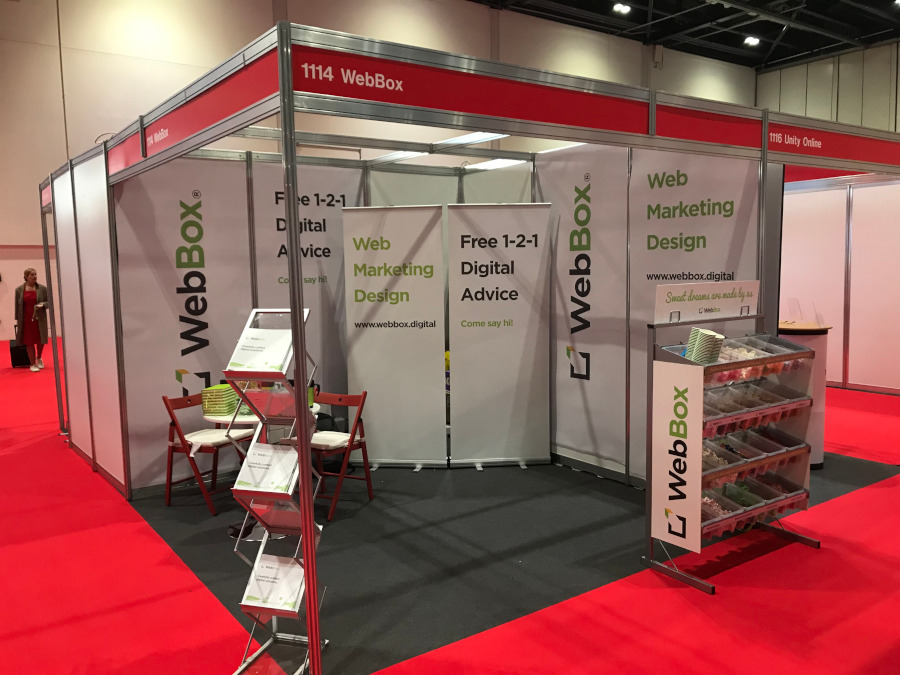 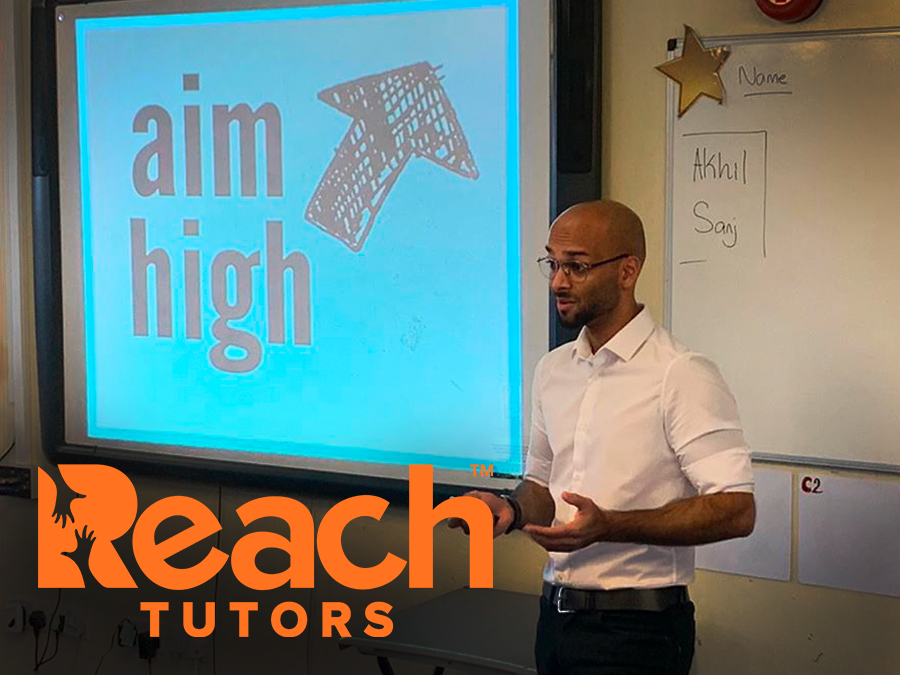